History and political system of Belarus

A good traveler knows: one must have a minimum knowledge of a country's history and political system to understand its culture, traditions and way of life.

Polotsk was the first city in Belarus mentioned in the chronicle in 862. It was the basis for the first state formation - the Principality of Polotsk.

In 988 the first christening of Belarus, which at that time was part of the Russian Empire, took place.

In the 13th century, there appeared a powerful state - the Grand Duchy of Lithuania. It existed for 150 years and included into the land of modern Belarus, the western part of Russia, Lithuania, as well as Kiev, Chernigov and Volyn regions of Ukraine.

The Grand Duchy of Lithuania took part in the development of European politics. In 1569, Poland and the Grand Duchy of Lithuania signed the Union of Lublin. From that moment on, a new state, the Polish-Lithuanian Commonwealth began to exist. However, the history of the state had a sad end. The Polish-Lithuanian Commonwealth was constantly engaged in internecine wars, and as a result, it lost its independence. The state ceased to exist after its partition between Russia, Prussia and Austria.

At the end of the 18th century the Belarusian lands were annexed to the Russian Empire. At the same time, a wave of military conflicts took place and after a long truce World War I began.

A succession of revolutions led to the creation of a new state - the Union of Soviet Socialist Republics (USSR). During the existence of the USSR collective farms and farms were created, factories and plants were built, industry was flourishing. However, on September 1, 1939 the Second World War began, and in the first months the country was occupied by German troops. The war brought many deaths - every third Belarusian died.

In 1945, Belarus became a founding member of the United Nations Educational, Cultural and Scientific Organization.

In 1990, Belarus gained full independence and six months later the country gained its present name, the Republic of Belarus.

Periods of history of Belarus

The first person in Belarus appeared 100-35 thousand years ago.

The first settlements of people in Belarus were found in Gomel voblast, near the villages of Jurovichi and Berdyzh.

At the beginning of the first millennium, Slavic tribes began to settle in Belarus and gradually adopted the traditions and vital foundations of the Balts tribes.

History of origin and development

History of Belarus has passed through many stages: it was part of the greatest power of the Grand Duchy of Lithuania, the Polish-Lithuanian Commonwealth, the USSR.

Belarus became an independent state only in 1990 and received its present name - the Republic of Belarus.

In April 1986, there was an accident at the Chernobyl nuclear power plant. As a result, the Gomel, Mogilev and Brest regions were most affected. Nature in Chernobyl is still recovering.

In 2000, Belarus, Kazakhstan, Kyrgyzstan, Russia and Tajikistan signed an agreement on the formation of the Eurasian Economic Community (EurAsEC).

History of state and law

Before the advent of statehood, the Slavs and Balts lived in a family system that had the following characteristics:

However, social relations and organization were complicated by the development of agriculture, handicrafts and trade. Tribal unions sought to occupy as much land as possible, and to do so they needed an army. Therefore, community members were brought to the forefront of the society and were engaged in military operations. And gradually military leaders began to concentrate in their hands not only military powers, but also administrative and judicial power. Based on the leader's power, the first state institutions were formed.

World War I is the first war that affected the people and territory of Belarus. It took place between Russian and German troops from 1915 to 1916. Soviet Russia came out of World War I after signing the Brest-Litovsk Treaty on March 3, 1918, but the Belarusian lands were occupied until December 1918.

In 1917-1919 there was a revolution in Russia. In 1917, Nikolai II abdicated the throne, and power passed into the hands of the Bolsheviks.

In 1921, the Riga Peace Treaty was signed, under which the western lands of Belarus were annexed to Poland.

The terrible time in history for Belarusians is World War II. It began on September 17, 1939. In September 1941, the territory of Belarus was occupied by German troops, which established a new order based on terror: ghettos for Jews were created, mass shootings and killings, holocaust, etc. were carried out. 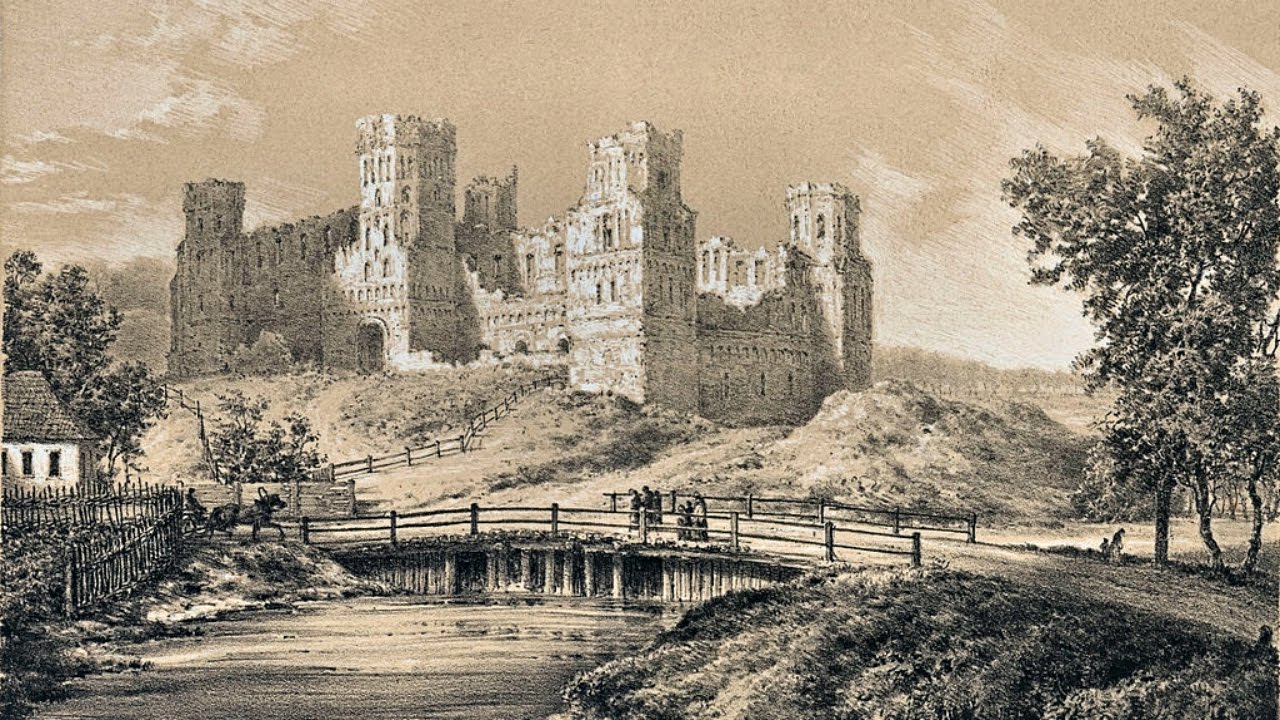 The Republic of Belarus is a democratic social state, headed by the President.

It is characteristic for the political system of the Republic of Belarus:

The legal basis of the country is fixed in the Constitution of the Republic of Belarus, according to which the supreme value of the state is man.

Personal rights in the Republic of Belarus are referred to:

The political rights of the Belarusians are referred to:

Economic, social and cultural rights include:

The duties of a citizen to the state include:

Main directions of political system development in the Republic of Belarus

The directions of development of the political system of Belarus are referred to:

Structure of the political system

Power in the country is divided into three branches:

The legislative power consists of the National Assembly, which is composed of the House of Representatives and the Council of the Republic.

The judiciary consists of the courts, which are established in accordance with the Constitution of the Republic, and, in the cases prescribed by law, people's assessors.

Executive power in the country is exercised by the Council of Ministers, headed by a minister.

Political regime of the Republic of Belarus

Belarus is a modern democratic legal state with a developed civil society. Public organizations and political parties interact here. Besides, no ideology in Belarus is established as an official one.

For centuries Belarusians have been a kind and friendly people who are happy guests of the country. Put aside all doubts and come to Belarus, and we will show you and tell you everything.