The traffic on the roads in Belarus is strictly monitored by the traffic police, which is abbreviated as the GAI (Russian version). Traffic inspectors in our country wear uniforms with yellow fluorescent stripes. When the car stops, the inspector must point at it with a special rod (striped or red reflector). If you are stopped by a traffic policeman, you will need to show your driver's license and insurance. Traffic in Belarus is not as intense as in most other European countries. Speed ​​limits: in settlements no more than 60 km / h, if this is not provided for by other signs; outside settlements - 90 km / h; on highways - 110 km / h. In Belarus, it is prohibited to consume any amount of alcohol while driving (including beer). Most road signs in Belarus are in Cyrillic (not English).

To begin with, it should be noted that right-hand traffic of vehicles is established on the roads of the Republic of Belarus. The following basic terms and concepts are used in the Rules: bus, car, road train, road safety, bicycle, cycle path, road visibility, and driver. And also terms such as forced stop of a vehicle, lawn, main road, state technical inspection. In addition, in a modern country there is still such a thing as a horse-drawn vehicle - a vehicle set in motion by the muscular force of an animal (animals). In our country, it is compulsory to wear a seat belt on all seats. Children from 12 years old can ride in the front seat. Also, if the child is tall enough, but he is less than 12 years old, it is allowed to transport him in the first seat. In the first seat, the driver also has the right to transport children of any age in an infant car seat. 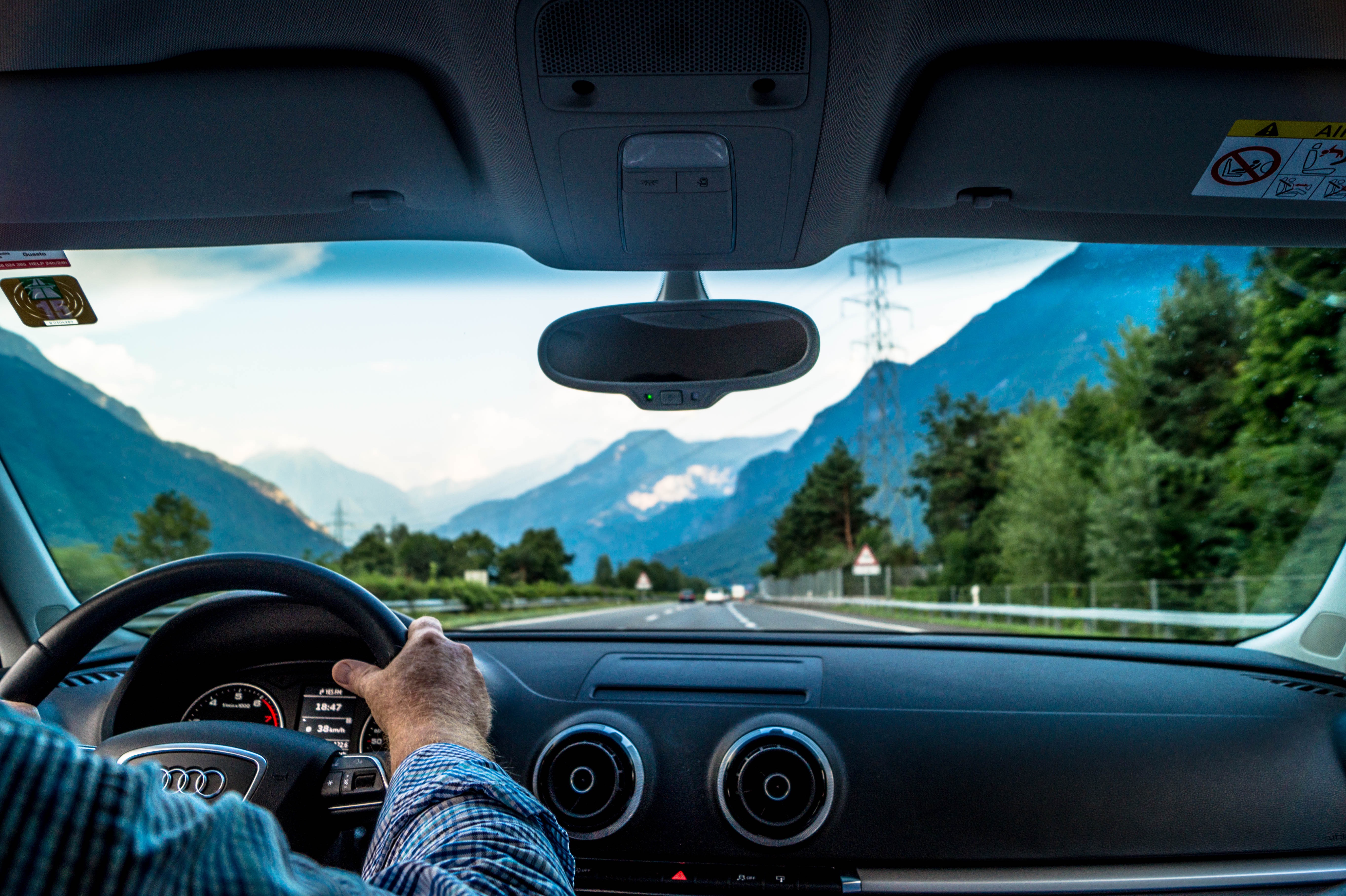 The validity of a foreign driver's license in Belarus

1. Toll roads in Belarus for foreigners.

3. Seat belts must be fastened by all passengers at all times.

4. Children under 12 years old are not allowed to move in the front seat.

5. If you drive a car in Belarus in winter, it may be necessary to use winter tires, especially if the roads are covered with ice or snow. In these conditions, always drive more slowly and with extreme caution.

6. Insurance is required. Driving a car in Belarus without insurance is not legal.

Getting a driver's license in Belarus

If you intend to spend a long time in Belarus and at the same time drive a car yourself, then you need to know that a foreign driver's license or an international driver's license will be valid in Belarus only for 3 months from the date of entry into the country.

To drive a car after the expiration of this period, you must obtain a Belarusian driver's license. It is issued by the State Automobile Inspectorate (analogous to the traffic police) only if you have completed special training at a driving school in Belarus (or another CIS country) and have successfully passed the exams on traffic rules and driving. The term of training in a driving school for driving a car is 3 months. 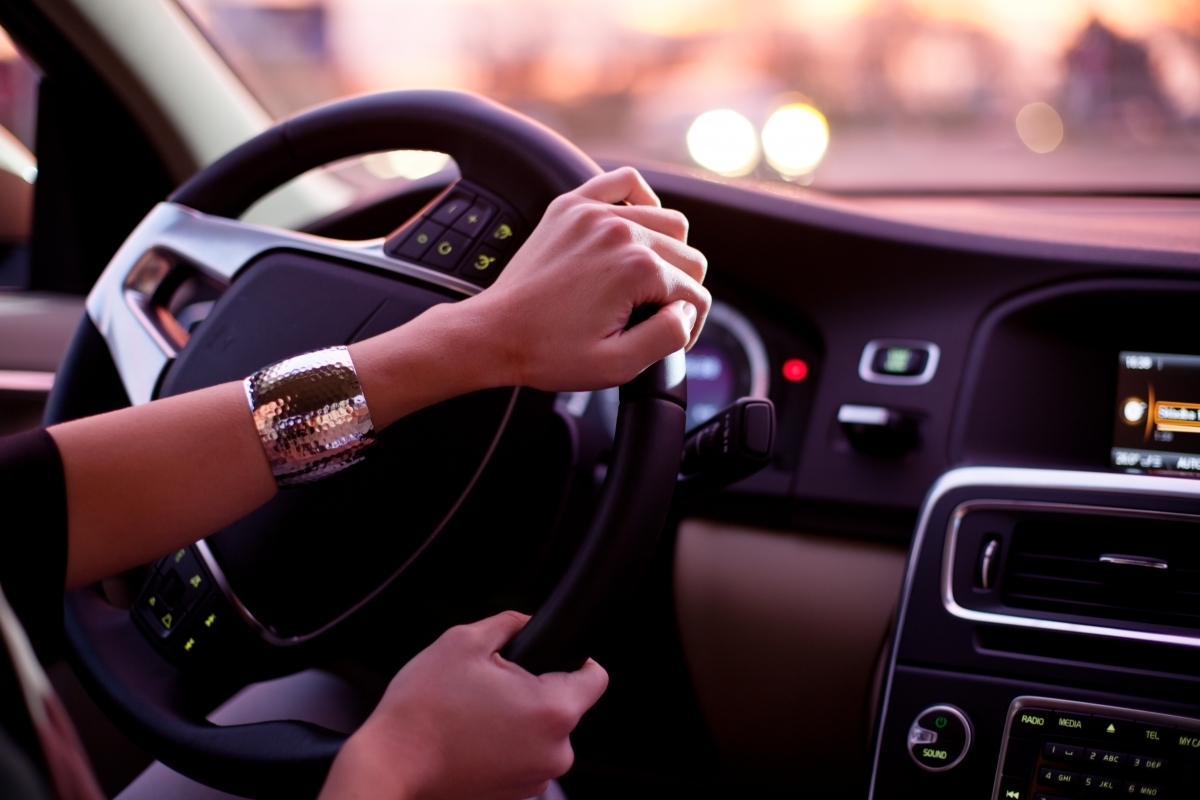 Passing a driving test for foreigners

Not everyone succeeds in passing the theoretical exam at the traffic police to obtain a driver's license the first time. What can we say about foreigners who, in addition to knowing the traffic rules, still need to be fluent in the language to obtain a driver's license. Even if some immigrants have many years of driving experience in their homeland, it is not possible for them to become drivers in Belarus: we do not have multilingual versions of the traffic rules program, nor are they allowed to use the services of an interpreter during the exam. So far, in our country, the issue of developing traffic rules in English, as well as providing the services of an interpreter, has not been raised. That is why foreigners who want to pass a license and drive a car in Belarus should start by learning the language.

List of required documents for driving a car in Belarus

Back in the fall of last year, it became known that the list of documents that the driver must have with him and present for inspection to the traffic police will soon be reduced. This is exactly what happened. Now, when driving a vehicle, a driver must have a driver's license, a registration certificate, a document confirming the conclusion of a compulsory civil liability insurance contract, and a permit to participate in road traffic. The certificate of passing the technical inspection and the driver's license coupon were irretrievably dropped from this list.

Obtaining a medical certificate in Belarus

A few months ago, the Minister of Health promised that it would be easier to get a medical certificate for driving. The medical board required to complete driving training requires documents such as:

The medical commission will not be passed if the potential driver:

Responsibility for violation of traffic rules