IT business in Belarus
&nbspHome / &nbspBusiness   / IT business

IT business in Belarus

IT business is one of the sectors of the Belarusian economy that is growing steadily. The country has a high level of education and literacy of the population, in connection with which Belarus is rich in skilled labour. A favourable investment environment, tax, customs and other preferences provided by the Hi-Tech Park, proper legal regulation - all this contributed to the launching of successful IT companies that have gained worldwide fame. Most of the companies work in outsourcing. At the same time, Belarusian companies are striving to develop their own software products - the current stage of development of the IT-sphere in Belarus is characterized by the dynamic opening of startups.

IT market in Belarus

The market for IT services and software research and development in Belarus is growing many times faster than in the whole world. Most of the companies work in outsourcing, the main customers are the USA and the EU. The market is highly fragmented: many small companies and a few giants with large annual revenues. The sector is an active market characterized by a large number of M&A deals. The IT sphere traditionally occupies top positions in the labour market in terms of the number of open vacancies. 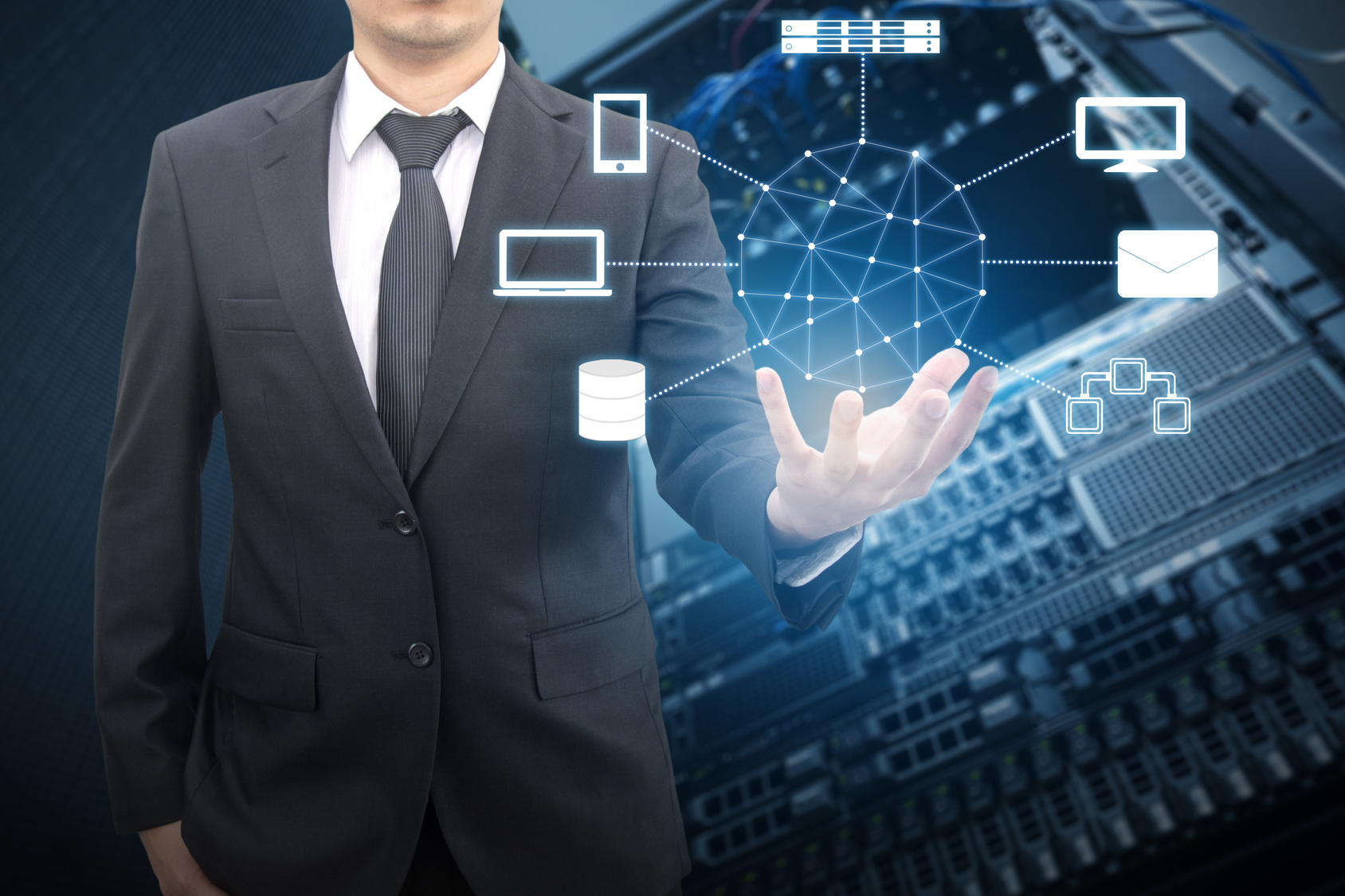 The HTP has created special conditions for running an IT business. Companies are exempt from corporate taxes, including VAT, income tax, real estate and land taxes. The first residents were registered in 2006. Currently, 886 companies are registered as residents of the park. A significant share of the residents of the Belarusian HTP are foreign companies and joint ventures. The share of exports in total production is 80 percent. Resident companies successfully operate in the high-tech markets in North America and Europe. Today they have clients in 67 countries around the world. The attractiveness of the HTP is based not only on tax benefits, but also on knowledge, innovation and highly qualified human resources. Belarusian programmers studied in world training centers. Another distinguishing feature of Belarusian developers is that in addition to professional skills, they also have deep knowledge in mathematics, engineering, physics and other sciences. Any computer technology company can apply for HTP membership and take advantage of the tax breaks and other benefits.

Belarus has a high potential for investment development. A strategically advantageous location providing, among other things, direct access to the market of the EAEU countries, qualified labour resources, a developed logistics infrastructure - all this can attract a potential investor. There are a number of preferential regimes in Belarus that are beneficial to foreign companies in terms of their tax planning and optimization. Thus, preferential regimes operate in free economic zones, the Great Stone Industrial Park, the Hi-Tech Park, when doing business in small towns, in the South-Eastern region of the Mogilev region, in the Orsha district. Investment activity on the territory of the country is regulated by national and international regulations. The country has signed over 60 bilateral agreements on assistance in the implementation and mutual protection of investments. Also, Belarus is implementing a state policy to support investments in the form of providing guarantees from the Government and centralized investment resources. In order to optimize the time spent by investors, studying the nuances in the field of taxation, the institute of tax consulting operates to protect their interests.

Opening of IT startups in Belarus

Interest in new technologies is growing and more and more young developers and entrepreneurs are appearing who are striving to implement their tech startup and make an innovative product. Many young IT specialists leave the companies where they have worked for a long time to organize their own IT business.

Currently, in the startup environment of Belarus, two main schemes of doing business can be distinguished:

- selling an idea to create a product in order to attract external investments.

As a rule, the second option is the second stage in the development of the project, which was previously implemented at the expense of startups' own funds.

An important aspect when promoting your product is to resolve the issue of ownership of property rights to the product and their transfer to the customer.

After the completion of the product development work, startups should release it to the market. At this stage, it becomes necessary to clearly define the ownership of the rights to the product, their legal registration. And only then the exclusive rights are distributed between startups and people interested in purchasing the product.

Startups must clearly understand how they will carry out their activities and have a clear understanding of the legal aspects of creating intellectual property objects.

Legal entities - non-HTP residents are allowed to own tokens and perform the following operations with them:

Individuals are allowed to own tokens and mine.

Individual entrepreneurs who are HTP residents are entitled to:

IT education in Belarus

The presence of a specialized higher education from an IT specialist is an absolute plus when hiring, especially for positions that require analytical thinking, work with highly loaded systems. A number of technical higher education institutions graduate relevant specialists. BSU already has a concept of the future specialized IT-university: the university is ready to create it on the basis of the Faculty of Mathematics and Informatics as an independent legal entity in its structure.

Specialists without specialized education are offered courses that allow them to master a new profession. There are about 80 joint laboratories in Belarusian universities. Courses are held for children and to deepen the skills of practicing IT specialists.

Successful IT companies in Belarus

EPAM Systems, Inc. - a company that specializes in the design, development and implementation of software. It was founded in 1993 and entered the New York Stock Exchange in 2012. In 2017, the company was included in the Forbes list of 25 Fastest Growing Public Technology Companies. The number of employees exceeds 32,200 people, of which more than 10,000 work in Belarus. The company is headquartered in Newtown, Pennsylvania.

Wargaming / Gamestream is one of the world's largest publishers and developers in the free-to-play MMO market. The company was founded in 1998, has 20 offices around the world and has more than 4500 employees. The headquarters is located in Nicosia, Republic of Cyprus.

IBA Group is an international holding, one of the largest IT developers in Central and Eastern Europe. The headquarters is located in Prague (Czech Republic).

Itransition is an international IT company in the field of software solutions development and IT consulting. The company's representative offices are located in the USA, Great Britain, the Netherlands, Russia, the development center is in Belarus.

Training centers and laboratories operate on the basis of the companies, cooperation with higher educational institutions of the country has been established.

Legislative regulation of the IT sphere

The main law of the IT industry - Decree No. 8 was signed by the President in 2017. As well as, resolutions of the Council of Ministers and other legal acts were adopted. The decree became a new stage in the development of the sphere and opened up new opportunities for the IT business.