Every year, more and more foreign tourists come to Belarus. And if you know a foreign language, you can make not only new acquaintances, but also good connections. So we will tell you what courses you can take in Minsk and what languages you can learn.

You must have heard a thousand times that English is one of the most widely spoken languages in the world. But that's not the only reason you should learn it.

If you know English, it's easier for you to get a high-paying job in a multinational company. Employers are interested in such employees.

Besides, English opens the way to the best universities in the world. Also, you can find a lot of interesting literature in it, which has not yet been translated into Russian.

German is a native language for most people in Europe. Knowledge of German enables you to conduct competitive business, and companies such as BMW, SAP, Bosch, BASG and others always need international partners. In addition, Germany is the economic center of the European Union and offers many prospects for development.

The Italian spoken language is easy to learn. It is spoken not only in Italy, but also in Switzerland, in some districts of Croatia and Slovenia, and on the island of Malta. In addition to being beautiful, Italian also makes speech clearer, as Italian consonants are pronounced energetically and firmly and the "r" sound is rolled out.

Those who dream of French croissants under the Eiffel Tower often teach French. But that's not the only reason to know it.

Knowing this language increases the chances of success in the international labour market. If you speak French, you can get a job with a French company both in France itself and in other French-speaking countries (Canada, Switzerland, Belgium and Africa). France is a reliable economic partner: it ranks fifth in the world in terms of trade and third in terms of foreign investment.

Spanish may become an alternative to English. It is one of the most widely spoken languages on the planet. It's spoken by 500 million people around the world. It's the official language of 21 countries. It is also the mother tongue of 16.5% of the US population, and one in four people can speak it. Spanish is the second language used in international negotiations and ranks third after Chinese and English in popularity.

Czech will open the doors for you to many European universities. These are more than 8700 specialties and conditions of study on a par with Czech residents. The language will be easier to learn for those who already know one or two European languages.

Chinese is the most widespread language in the world and is spoken not only in China, but also in Malaysia, Singapore, Taiwan, Indonesia, Thailand, Brunei, Mongolia and the Philippines. This language is not only useful for simple communication, but also for studying and working in all countries.

Learning Chinese is easier than you might think. It has no verbs, plurals, tenses, or conjugations. The language has 80,000 hieroglyphs, but only 3,500 in everyday life.

The Japanese language will be useful for those who want to go to study in Japan. This country is one of the best entities in the world. And there are also many specialties that are not in Belarusian universities. Japanese will be useful in business, too.

Learning foreign languages is not an easy process. But if you are sure that you can do it by yourself, then here are the top 5 resources for learning: 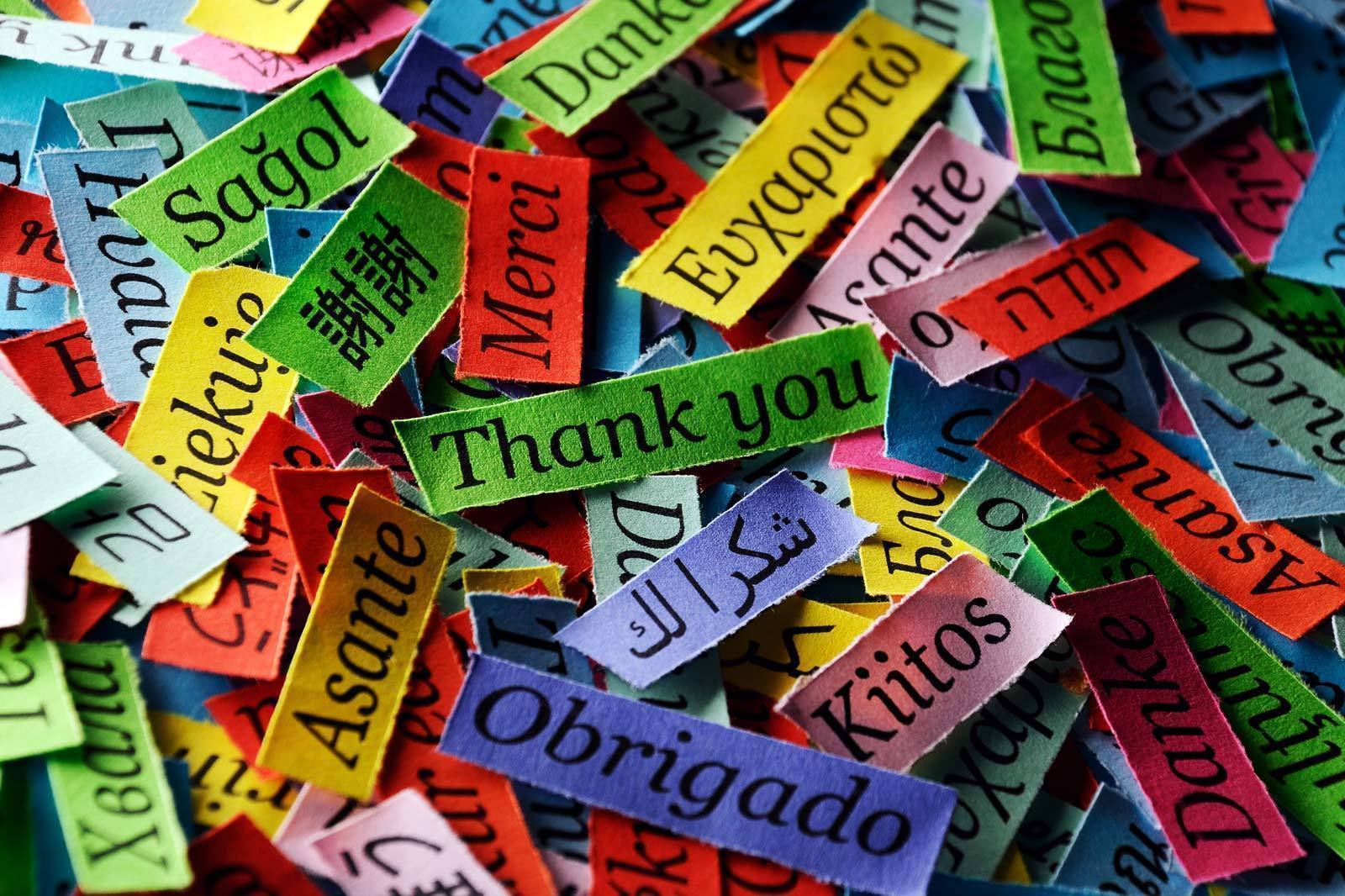 Self-education is good, but it is not a fact that the learning process will not last for many years. In addition, it is always easier to learn a foreign language when there is someone to ask. So we have prepared a mini plan of how to choose an educational course.

At the very beginning, you need to decide what you want to study and practice. That could be:

Classic courses last an average of 8 months with 2-3 visits per week, as regularity is important in learning. Some courses offer one visit per week for those who have little time. But here you should consider the peculiarities of your memory, because the week is a long time and new information can be forgotten.

Also, there are courses with intensive training - 5-7 days a week. In this case, the course is reduced to 2-3 months.

A trial lesson is mandatory in order to see the teacher, his style of teaching, get to know the group and evaluate in practice the merits of the language school.

All competent language courses will offer you the opportunity to determine your level of language proficiency with a trial test. This is in order to prevent the formation of a group in which students with different language levels will study. The advantage of this test is that the teacher understands exactly what he needs to work on with you, and you will be able to objectively assess your knowledge.

Here you should pay attention to the diploma and qualification of the teacher, as well as his friendly attitude to listeners and the ability to properly submit material.

The classic group on the course consists of 5-8 people. But if you are preparing for exams, it is better to choose a group with the smallest number of attendees so that the teacher can pay more personal attention to each student.

For those who want to give their child to language courses, we have compiled the top five schools where they teach best.

Learning languages will broaden your horizons and make your inner world richer. When you learn a language of a country, you will learn more about its history and culture, mentality, habits and rules.