In Belarus, almost 70% of the country's inhabitants have higher or incomplete higher education. The proportion of educated people per 100 thousand population is very high among the former CIS countries, so the question of the accession of the country universities to the Bologna system, and as a result of its reform - is highly relevant. Officially, Belarus joined the European Higher Education Area in 2015 by signing the relevant document - the Roadmap. It highlighted the basic requirements for reforming the country's higher education system. After the adoption and implementation of the provisions of the Roadmap, our country should become a full member of the Bologna process. The official website of the Bologna Process can be found at link.

What is the Bologna process

The Bologna process is a series of meetings at the ministerial level in the education of various countries, with the goal of unifying higher education systems and simplifying the process of international cooperation between universities. The very name of the Bologna process appeared because the first meeting of this format took place at the University of Bologna in 1999. Currently, 48 countries agree and are pursuing higher education reforms based on shared core values. These are freedom of expression, autonomy for institutions, independent student unions, academic freedom, and the free movement of students and staff. Through this process, countries, institutions and stakeholders in the European space are constantly adapting their higher education systems, making them more compatible and strengthening their quality assurance mechanisms. For all of these countries, the main goal is to increase the mobility of staff and students and promote employment.

Higher education programs in the European Higher Education Area (EHEA) are offered at three levels - undergraduate, graduate and doctoral - which are commonly referred to as the three-cycle system. To obtain a bachelor's degree, you need to study for at least 4 years.

Stages of the Bologna Process

The first cycle leads to qualifications (in many countries with the inscription «bachelor»), which is obtained after the successful completion of the curriculum with 180-240 ECTS credits. First-cycle programs usually last for three years. The second cycle leads to qualifications (in many countries marked “Master”), which is obtained after the successful completion of the curriculum with 60-120 ECTS credits. These ranges for undergraduate and graduate programs were identified when developing the Qualifications Framework for the European Higher Education Area. Like the degree structure, it should serve comparable and transferable qualifications and promote mobility and recognition regardless of where and how the learning outcomes were achieved. The European and national qualifications frameworks are based on the European Credit Transfer and Accumulation System (ECTS) in terms of quality (learning outcomes) and quantity (workload). At the 2003 conference in Berlin, doctoral studies and the interaction between the European Higher Education Area (EHEA) were first discussed) and the European Research Area (ERA). Whereas the Bologna Declaration mentions two cycles that include all higher education programs («The second cycle should lead to a master’s and / or doctor’s degree, as in many European countries»), the 2003 Berlin communiqué subsequently defined doctoral programs as a third cycle. Three cycle a are described by the Dublin Declarations. As a rule, in the framework of the Bologna process, doctoral studies are called the third cycle. The third cycle includes a wide range of doctoral phases from pure (doctoral) study programs to completely independent research. These cycles have different consequences for: the structure of doctoral studies (free, partially or fully structured); Taken responsibility and resources invested (for example, staff and funds for the trained parts of the program) by the home institution; possible links with enterprises and professional organizations; ratio of mandatory and optional elements for a doctoral candidate; Doctoral student status (student, employee, researcher).

Especially in countries where traditionally free-of-charge individual research work dominates the doctoral phase, individuals performing these projects are not regarded as students, but as early stage researchers/young specialists.

Basic requirements for the educational system of Belarus

It implies the introduction of a system of three cycles - a bachelor, a master and a candidate of science. Well, of course, reducing the term of education to four years - this requirement can already be considered fulfilled.

The right of students themselves to form elected bodies and really influence the life and educational process of their university.

It implies the practice of introducing free exchange of students among universities in different countries. At the same time, it is important that subjects studied during such an exchange are automatically counted upon returning home to their home university without the need for retake.

Each student independently, based on personal interest, can create a list of disciplines for study within the framework of their chosen course. This in turn. undoubtedly, it will cleanse our education from irrelevant objects obsolete by the past. 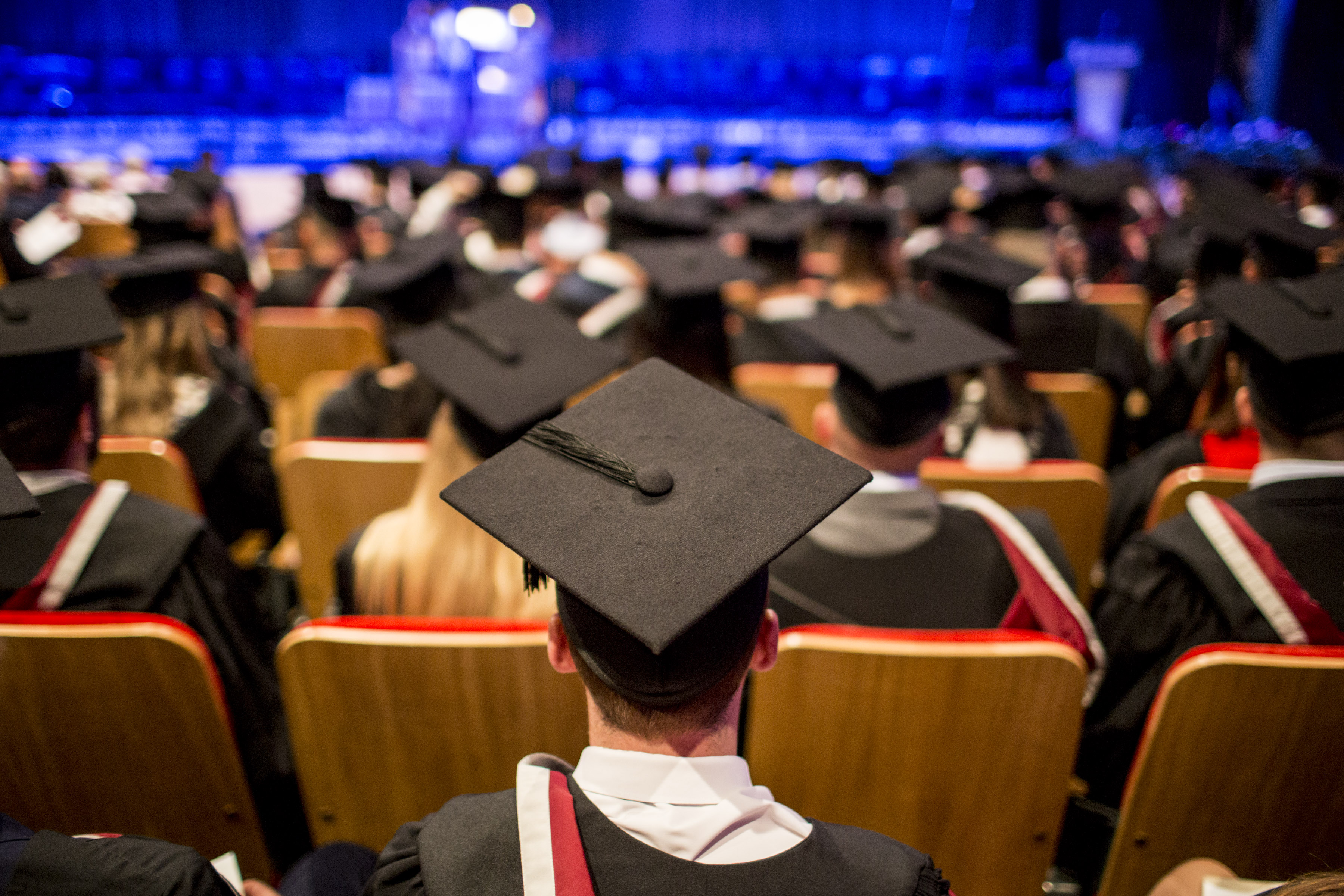 Timelines and forecasts for the completion of the Bologna process

According to the words of the Minister of Education, Belarus plans to complete the reorganization of the higher education system and bring it to the requirements announced in the Roadmap by 2030. By that time, all universities of the country will be able to be real members of the European Higher Education Area.

What will give students the completion of the Bologna process?

In terms of benefit to the student, - the introduction of the Bologna process provides increased access to higher education, to further improve the quality and attractiveness of European higher education, the expansion of the mobility of students and teachers, as well as ensuring successful employment of college graduates due to the fact that all academic degrees and other qualifications will be oriented directly to the labor market . The accession of Belarus to the Bologna process gives a new impetus to the reform of higher education, opens up additional opportunities for our universities to participate in projects funded by the European Commission, and students and teachers of higher educational institutions in academic exchanges with universities in European countries. Therefore, the accession of Belarus to the Bologna process, which took place in 2015, must be considered as an instrument for the development of higher professional education. The creation of a single European educational space was the main goal of the Bologna Agreement.