The importance of the institution of marriage is recognition of the family by the state. In Belarus, such recognition can be carried out in two ways: by entering into marriage in the authorized bodies, as well as by recognizing marriages solemnized in foreign countries. 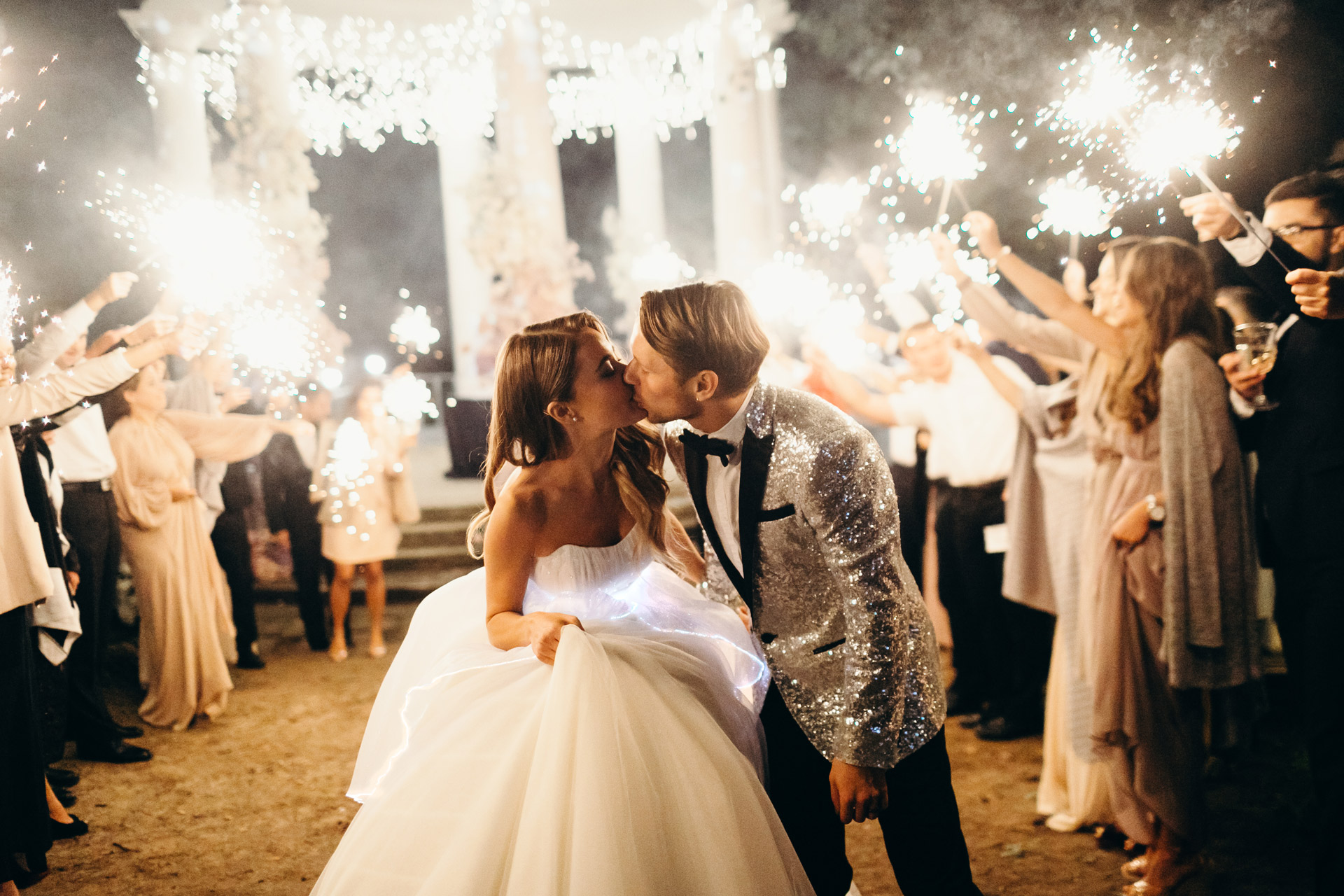 The bodies authorized to solemnize a marriage

– Register Offices (Bureaus of Acts of Civil Status) and Wedding Palaces of the Executive Committees – if one of the intending spouses has a residence permit in Belarus or citizenship of Belarus;

– Foreign Offices of Belarus – in case of staying a couple outside Belarus;

– a man and woman can marry (same-sex marriages are not allowed in Belarus);

– intention to start a family (a fictitious marriage is invalid);

– absence of obstacles to marriage.

– people who are already in another marriage;

– relatives in the direct ascending and descending lines among themselves;

– siblings and half-siblings among themselves;

3 steps to get married in Belarus

Check your status and conditions

Registration of marriage is made on the joint application of the future spouses by any register office. Marriage takes place within three days to three months after the application, (in exceptional cases – pregnancy, a common child, other special circumstances – possibly earlier, even on the same day).

Upon receipt of application the Register Office representative:

– explains the conditions and procedure for registration of marriage;

– explains the rights and duties of spouses;

– explains that the marriage can be declared invalid in the country of the alien’s nationality if the marriage in the foreign state is recognized valid only with the permission of a special body of the state;

– must make sure that the future spouses are aware of each other’s health and marital status;

– determines in which language (Russian or Belarusian) the registration of marriage will be carried out, whether an interpreter is needed (if a foreign citizen does not know the state language, the participation of an interpreter who has confirmation of professional level (diploma, copy of the employment record, etc. is required). A consular officer can act as an interpreter);

– finds out what surname the future spouses wish to have (they can choose the surname of one of the spouses as a common one; everyone can keep his own surname; any of them can take a double surname, consisting of the premarital surnames of spouses; if premarital surnames are double, it is determined from which parts a new surname will consist, since the connection of more than two surnames is not allowed);

– finds out whether the future spouses want to marry in a solemn atmosphere;

– appoints the day and hour of marriage registration.

The registration of marriage is made by making an act record, on the basis of which a Certificate of Marriage is issued, a mark indicating a name, surname, patronymic and a birth year of the chosen spouse, place and time of marriage registration is made in the Belarusian passports, such a mark is not affixed in foreign passports.

People entering into marriage must be present at registration. They should:

– read and sign a record of the marriage registration act.

To marry a foreign citizen has to provide the following documents:

3) a document on absence of a registered marriage with another person, issued in the state of permanent residence or the state of citizenship (dated not earlier than 6 months) or the document confirming termination of a previous marriage;

5) in case of reduction of the term of marriage (less than three days) – an application of people entering into marriage;

6) in case of marriage registration outside the Register Office – an application indicating valid reasons;

7) a copy of the court decision on the fact of being in the actual marital relations that arose before July 8, 1944 – in case of marriage registration on the basis of such a court decision;

8) a document confirming payment of the fee.

The documents issued in foreign states must be legalized by the Consular Office of Belarus or the Consular Department of the Ministry of Foreign Affairs of Belarus, unless otherwise provided by International treaties, translated into Russian; accuracy of the translation is certified by a notary or the authorized body of a foreign state (Consul, Ambassador, Ministry of Foreign Affairs).

On this stage you can receive a marriage certificate.

Spouses have the right to conclude a Marriage Contract – an agreement that defines the rights and obligations of the spouses in marriage and (or) after its termination (on mutual maintenance, division of property, etc.). It can be concluded before marriage and at any time during marriage, it is made in three copies, it must be notarized and, if it concerns a real estate, state registration in the organization on state registration of real estate, the rights to it and transactions with it.

In order to recognize a marriage registered abroad, it is necessary:

– compliance with the requirements for execution of documents

The Certificate of Marriage must be legalized in the prescribed manner, and if it is issued by a country party to the Convention abolishing the legalization requirement of foreign official documents, concluded on October 5, 1961 in the Hague, it is sufficient to affix an apostille. In accordance with the Convention of the Commonwealth of Independent States, as well as numerous bilateral agreements of Belarus (with Poland, Lithuania, Latvia, Bulgaria, China, Vietnam, etc.), even apostille is not required.

The legislation of Belarus does not establish any special procedure for the recognition of marriages, in practice the issue is resolved, for example, in case of divorce by the court of Belarus.

– by the Register Office according to the joint application:

By mutual consent of the spouses, in the absence of common minor children and property dispute. The term of divorce is one month.

– by the court on the claim of one of the spouses:

Spouses are given a period of reconciliation from 3 to 6 months.

Without a period of conciliation, the marriage is dissolved by the court if the other spouse:

– committed a crime and was sentenced to imprisonment for three years or more.

Divorce in Belarus is not permitted during the pregnancy of the wife and until the child reaches the age of three years old without a written consent of the other spouse.

When a marriage is dissolved, the court decides the following issues:

– with whom children will live, the order of communication with children and participation in education; the amount of child support (as a general rule it is 25% of income) – these issues can be resolved by the parties themselves by concluding an agreement on children.

– it makes the division of property, which is a common joint property of the spouses.

Such property is property acquired by the spouses during the marriage, regardless of who acquired it and whether the other spouse had an independent income.

As a general rule, the shares are recognized as equal, but their size is affected by:

– noteworthy interests of one of the spouses;

– general debts and claims arising in the interests of the family;

– things of professional occupations of each spouse (musical instruments, special library, medical equipment, etc.) – on their cost the share of the other spouse decreases.

When issuing a copy of the court decision on divorce the court shall put a divorce mark in the identity documents of the spouses.