Belarus has a well-developed transport network, both regional and international. The article will tell you about the types of transport in the country and the possibility of purchasing tickets.

For many travelers, the train remains the most reliable form of transport. The first railway tracks in Belarus were opened in 1862 on the Grodno-Porechye section.

You can buy train tickets both at the box office and on the electronic portal. To do this, you need to go to the rw.by website, register, link your bank card, and buy a ticket in the desired direction. The ticket price depends on the distance to the destination and the level of service.

Urban lines - transportation within the cities of departure and their regional centers. So, for example, a city line is considered to be a passage along the route Minsk-Zhdanovichi.

Regional lines - the passage of railway transport within the administrative boundaries of the region and beyond to railway stations located in the nearest city.

International lines - transportation from Belarus to other countries and back.

A detailed train schedule can be found on the website rw.by.

We advise foreign citizens to make sure of the possibilities and methods of entering the Republic of Belarus during the COVID-19 pandemic. The details of the restrictions can be found on the official website of the Ministry of Health.

In the Republic of Belarus, most of the residents, especially large cities, use road transport.

The largest highways in Belarus

There are both toll and free highways in Belarus. The most popular are:

Today, the BelToll electronic toll collection system operates on the territory of the country. The system allows you to use toll roads without the need to stop. collection is done online. More information about the BelToll system can be found at beltoll.by.

In every city in Belarus, you can find a bus station or a bus station, where you can familiarize yourself with the schedule of bus routes to any destination. The site ticketbus.by will tell you more about the cost of tickets.

You can pay for tickets for travel on buses of such directions electronically. To do this, you need to use the WebPay and iPay systems. 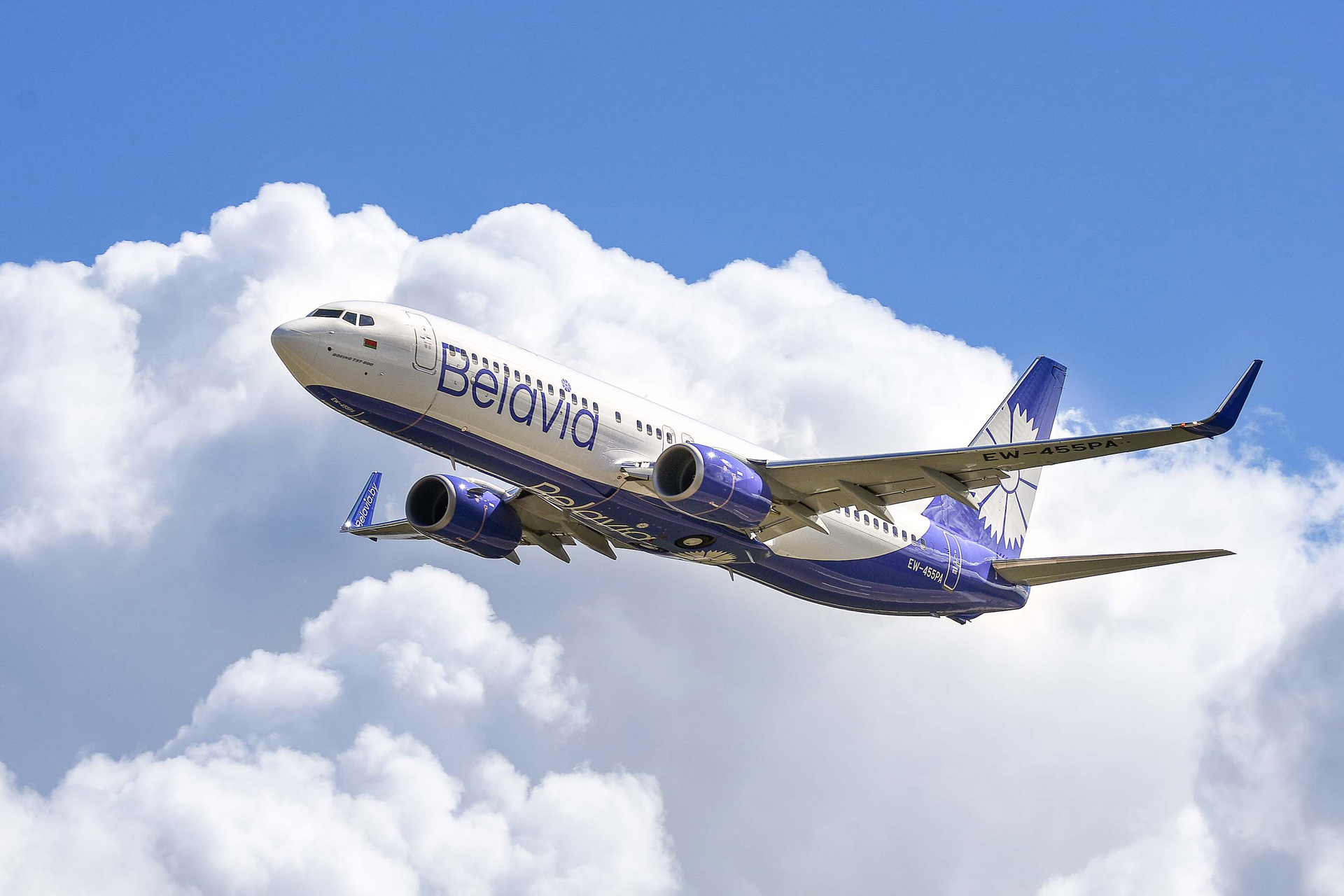 Air transport in Belarus stops mainly at the Minsk National Airport. The airport receives thousands of passengers every day from different parts of the world.

In addition to the National Airport, planes take off daily from the airports of Gomel, Grodno and Brest.

You can get acquainted with the cost, schedule and system of purchasing tickets on the website aviakassa.by.

In our country, 10 river ports are open, tourist excursions of which go with the beginning of the warm season.

Motor ships go to cities such as Brest along the Mukhavets River, Gomel along the Sozh River, Bobruisk along the Berezina River, Pinsk and Mozyr along the Pripyat River, as well as the National Parks Pripyatsky, Narochansky and Braslavsky Lakes.

Water transport tickets are sold exclusively at the point of departure. The cost of tickets is much lower than in European countries, and depends on the place of departure and the duration of the route.

The only city in the country with an open metro is Minsk.

One-way ticket costs 0, 80 BYN. At the same time, residents of Minsk buy a subway card, with which they can buy a certain number of trips or a monthly pass.

Public transport in every city of Belarus, including Minsk, will help you get to any destination.

A one-time ticket for a trip in public transport can be purchased at a kiosk at a bus stop, from a conductor or from a driver for 0.75 BYN (the payment system in other cities may differ slightly).

For multiple trips around the city, you can purchase a ticket for one or more types of transport for a period of 10, 15 or 30 (31) days.

In addition, residents of Minsk use an electronic fare collection system. To do this, you should download the application, enter your passport data, link the card, and purchase a ticket / travel card.

Tram tracks are currently represented in Minsk, Vitebsk, Novopolotsk and Mozyr. The tram fare payment system is similar to the payment system for other public transport.

This type of movement is presented in almost all cities of Belarus.

A minibus is not a public transport, and the city government does not allow government minibuses to be used on the routes. Therefore, as a rule, only entrepreneurs are engaged in such transportation.

Fines for travel without a ticket in Belarus

From January 1, 2021, travel without a ticket in public transport is punishable by a fine in the amount of:

• 20.3 BYN - for travel without a ticket in suburban transport - trains of regional lines;

• 29 BYN - for travel without a ticket in intercity transport.