The Republic of Belarus is famous for its hospitality and good nature of people. Belarusians are always glad to visiting tourists, and they are also happy to introduce them to their culture and customs. Today we will tell you what kind of people live in Belarus and how many there are.

According to the indicators of the National Statistical Committee of the Republic of Belarus as of January 1, 2009, the population of Belarus is 9408 million people.

According to this data, there are almost a million more females than males. Thus, women - 5059 million, men - 4349 million.

In recent years, there has been a general decline in the population. Migration occurs for several main reasons, namely: because of the unstable environmental situation in the country associated with the accident at the Chernobyl nuclear power plant, or often the younger generation simply does not see its further development within Belarus.

Population of Belarus by regions

Population of Belarus by regional cities

In 2020, there are many approaches to counting and classifying the population, but the population census is still traditional. According to the census data for the past years, it is safe to say that Belarusians are an aging nation, since according to all indicators, more pensioners live here than the young population and has low birth rates. Nevertheless, most of the citizens, including the younger generation, tend to go to large cities. After analyzing, we can say that the statistics of the Belarusian population practically does not differ from the neighboring countries.

But the government always stands for good dynamics of the birth rate, therefore, it takes various incentive measures. Social housing is being built for large families, monthly benefits are increasing, and the social package for families with children is expanding.

According to estimates, at the end of 2019, the natural increase in Belarus was 0.1. This small and stable indicator has been held in the country for several years.

In this regard, the main demographic threat for the country is the decline in the birth rate. But the authorities are making a lot of efforts to address this problem in the long term. In Belarus, there is an increase in the number of children born in large families, while the birth rate of the first children is decreasing. 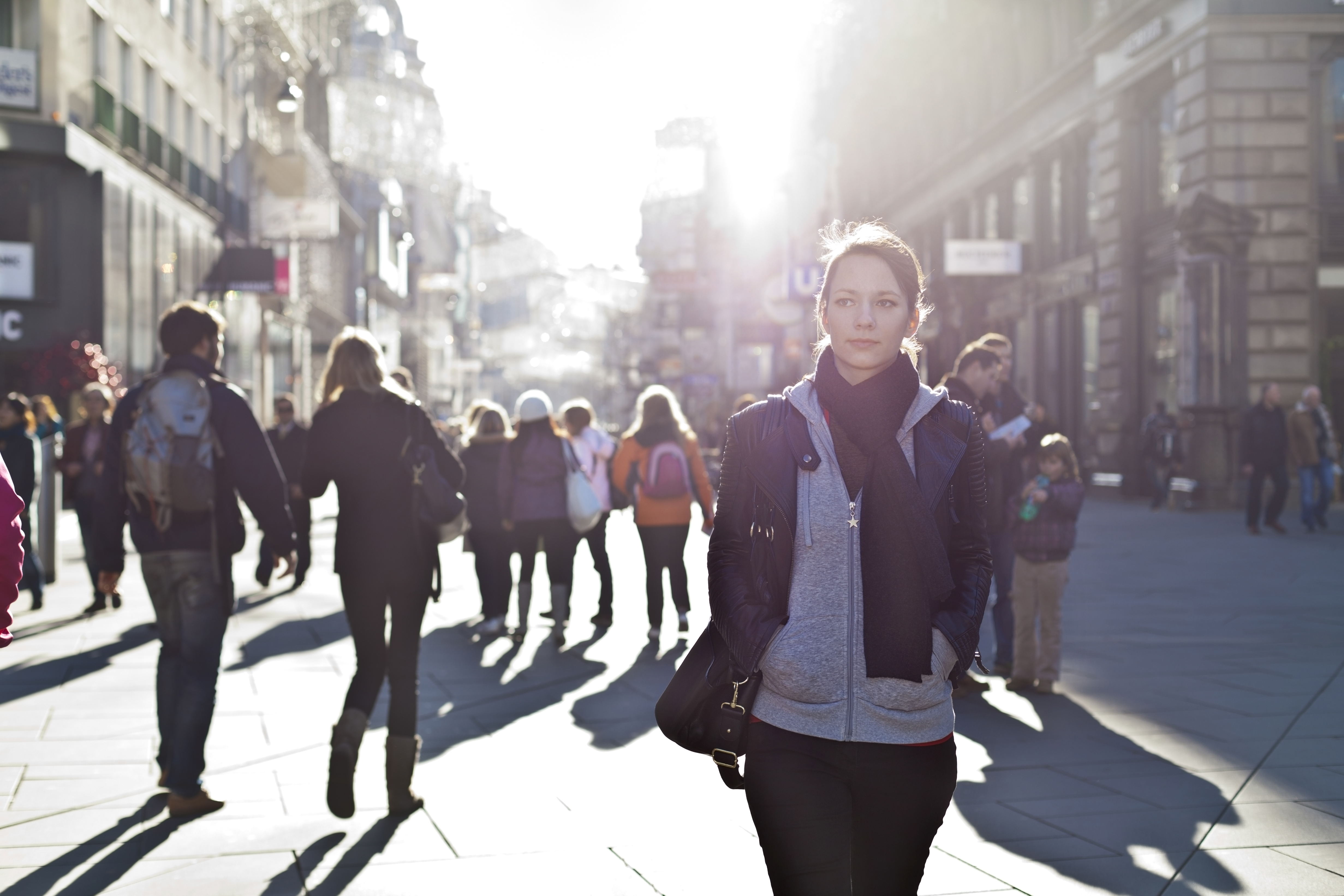 Number of foreigners in Belarus

Every year there is an increase in the number of foreign citizens who migrate to Belarus for the purpose of employment. Thus, for 2020, the top countries have formed, whose citizens move to the Republic of Belarus for permanent residence. The three such countries include Russia, China and Ukraine.

It is also noted that residents of other countries come to Belarus for employment, but their total number is significantly less than the three above.

Structure of the population of Belarus

The population of the Republic of Belarus is characterized by ethnic, religious and age composition.

Ethnic structure of the population

According to the official data of the statistical committee, most of all Belarusians live in the Republic - 7.957.252, and this is not surprising, because the way they are proud of their country will prevent them from migrating to other states.

But since Belarusians are famous all over the world for their hospitality, people of different nationalities live here who do not feel the views of contempt, and have long been considered a single people. Most of the migrants or already full-fledged citizens of the country are Russians - 785,083, the third place in the top is occupied by Poles - 294,549. The top five also includes Ukrainians - 158.723 and Jews - 12.926.

Religious structure of the population

Belarus and its residents have always treated all religions and faiths with respect. Therefore, regardless of what confessional people belong to, Belarusians are always tolerant.

Unlike other compositions, the lowest percentage of the population is recorded here, since it covers only the believing part of people. There are no polls in numbers on the subject of religion. this is everyone's personal business, so an approximate percentage is formed.

According to the Gallup Center, Belarus is among the top 11 countries whose citizens are the least religious. Approximately 50% of the population call themselves believers, of which 82.5% are Orthodox, 12% are Catholics, 4% are Islam / Hinduism, and the remaining 1.5% are Protestants.

Age stucture of population of Belarus

Today in Belarus there is a tendency of population aging. This is due to a decrease in the birth rate and migration of young people and an increase in the proportion of the elderly and the elderly. Belarus has similar indicators with many European countries in terms of age structure. Europe also has a high percentage of elderly and elderly people. The population of the capital receives a salary many times more than the citizens living in rural areas. Regions differ little among themselves in terms of wages.

According to the National Statistical Committee of the Republic of Belarus, in 2019 more people were employed in agriculture and forestry than in the economy. In January - November 2019, 25.1 thousand people applied to the labor, employment and social protection authorities for assistance in finding a job, of which 11.7 thousand people were registered as unemployed.