Since school times, we know about basketball - an interesting team game with the ball. Remember how much joy it brought when you managed to throw the ball into the basket, and even more so when success could be repeated. Most likely, the majority forget about games, getting older, only if this is not a way to make money. After all, to be a great athlete is also work which is paid at its true value, and this applies not only to men. Women's basketball has long been entrenched in big sport. Today we will find out how things are going with this game in Belarus.

The Federation organizes and conducts events aimed at developing basketball in the Republic of Belarus, participates in the organization of basketball competitions in all its forms, provides comprehensive assistance to national basketball teams in preparing the reserve, retraining and advanced training of personnel. In other words, Federation monitors the organization and development of basketball in Belarus. The Federation has official website, where you can find complete information about basketball in Belarus. For fans of this sport, you can subscribe to pages on social networks: Vkontakte, Instagram, Youtube.

Female athletes in basketball are in no way inferior to the male. Moreover, we live in a world where full rights and tolerance have long become a part of society. However, this area is only beginning to develop in Belarus, there are more and more teams, training classes etc.

Currently, the total number of young players throughout the country is 1,500. Over the course of nineteen years, the Belarusian Basketball Federation has been implementing the socially significant DYUBL “Slodych” project, which has given a ticket to the sport of many of those who now defend the honor of our country in tournaments of the highest level. Moreover, DYUBL is a powerful springboard for the growth of young coaching staff. 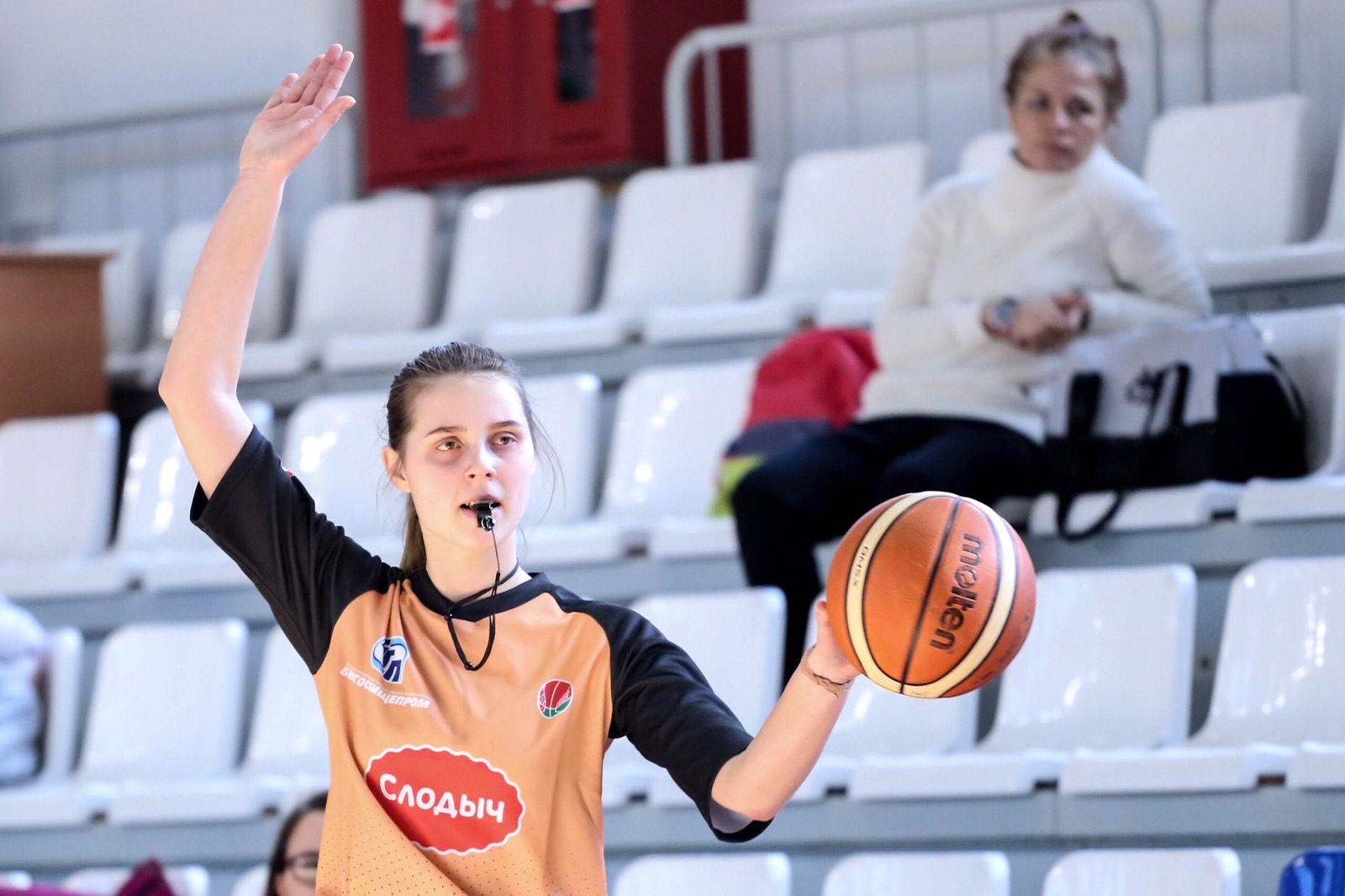 Basketball clubs of Belarus are our pride, these are the teams that defend the honor of our country on the world stage. Here are our heroes who are worth cheering at in the next competitions.

History of the BC Tsmoki Minsk

Tsmoki is a Belarusian basketball club from Minsk, founded in 2006. The first name of the club is Minsk 2006. It has immediately become a professional structure. The club included four divisions: male and female BC, children and youth team and a team of understudies. In the first season, the future Tsmoki broke into the elite and reached the semifinals, where they lost to the current champion to Vitalyur Minsk, who subsequently won this tournament.

According to Belarusian mythology, theTsmoki was called a smok, a snake that brought money to its owner, made its fields fertile, and cows dairy.

Achievements of the BC Tsmoki Minsk

BC Tsmoki is the most titled and famous club in Belarus. It was the team which was entrusted with representing the country in the VTB United League international club tournament, in which teams from five or more countries regularly take part. The tournament has the status of the open championship of Russia in basketball. Minsk dragons debuted in the 2010/2011 season.

The official sponsor of the club is Belgospischeprom.

History of BC Grodno-93

This Belarusian club was founded in 1992. At that time, the club was called the “University”, where students of the Yanka Kupala Grodno State University played. The team had a lightning breakthrough, and in 1993 they already began to play in the championship of Belarus on a professional basis. Just a year after the Grodno residents ceased to be amateurs, in the 1994/1995 season the club gains a new name - Grodno-93. And those season, athletes won the first silver medals of the competition. But the club did not stop there. A year later, in the 1995/1996 season, the Grodno BC became the champion of the Republic of Belarus. Over the next eight years, strong clubs from Minsk, Gomel, Osipovichi and Vitebsk unsuccessfully tried to take the palm from the Grodno residents. But only in 2005, Minsk Vitalyur managed to move BC Grodno-93 to second place in the standings.

Achievements of the BC Grodno-93

Although basketball is not the favorite kind of sport in Grodno, fans of this game can be proud of having such a team in the city. Only Grodno residents could compete with the invincible Tsmoks for a long time. Their confrontation is called the Belarusian basketball derby. Grodno BC is a steady champion and regular winner of the Belarusian Basketball Championship, namely: eight-time champion of the Republic of Belarus in basketball, thirteen-time vice champion and eight-time winner of bronze medals of the competition.

History of the Borisfen Mogilev

The club was founded in the summer of 2010. The official birthday of the team is the 3rd of September.

After the long-term motor of Mogilev basketball Anatoly Komlev passed away, the team “Temp-OSHVSM”, representing the city in the major league from the first championship, actually ceased to exist. The founding father of Borisfen was Vladimir Ivanovich Kopylov, who had been growing a shift for the main team of the regional center for many years and then working in Ukraine. Vladimir Ivanovich became both the director and the head coach of the new club.

But by the New Year, Borisfen had serious financial problems. This led to the loss of a number of players. And, ultimately, to the fact that the team aiming at fight for high places took the last one. And for the final game against the capital's “Vitalyur” did not appear at all. Since then, the precarious financial situation for a long time dictated both tactics and the strategy of life and development of the club.

Achievements of the Borisfen Mogilev

The Mogilev team not only did not bend under the burden of constant financial difficulties, but, on the contrary, rallied. After 2015 the “knights” played out and completed the 1st stage in fifth place - after “Grodno-93”, GOTSOR- “Sozhim”, “Tsmokami-2” and “Rubon”, having beaten at least once all of them. That season Borisfen Mogilev for the first time in history won medals, becoming a bronze medalist! Since then, Borisfen has not remained without awards.

The season 2017-2018 was marked by the battle of three titans - “Borisfen”, “Grodno-93” and “Tsmoki”. In that season Borisfen Mogilev was able to please  many fans and for the first time in history it became the silver medalist of the national championship!