Everything you need to know about the presidential election in Belarus

An event of national importance is being held in our country, about which all Belarusians already know: the election of the President of the Republic of Belarus in 2020. In this article, we will describe to you all the subtleties and clarify the ambiguities regarding the election procedure in our country.

A citizen of the Republic of Belarus who has reached the age of 18 may be elected as a deputy of the local Council of Deputies. 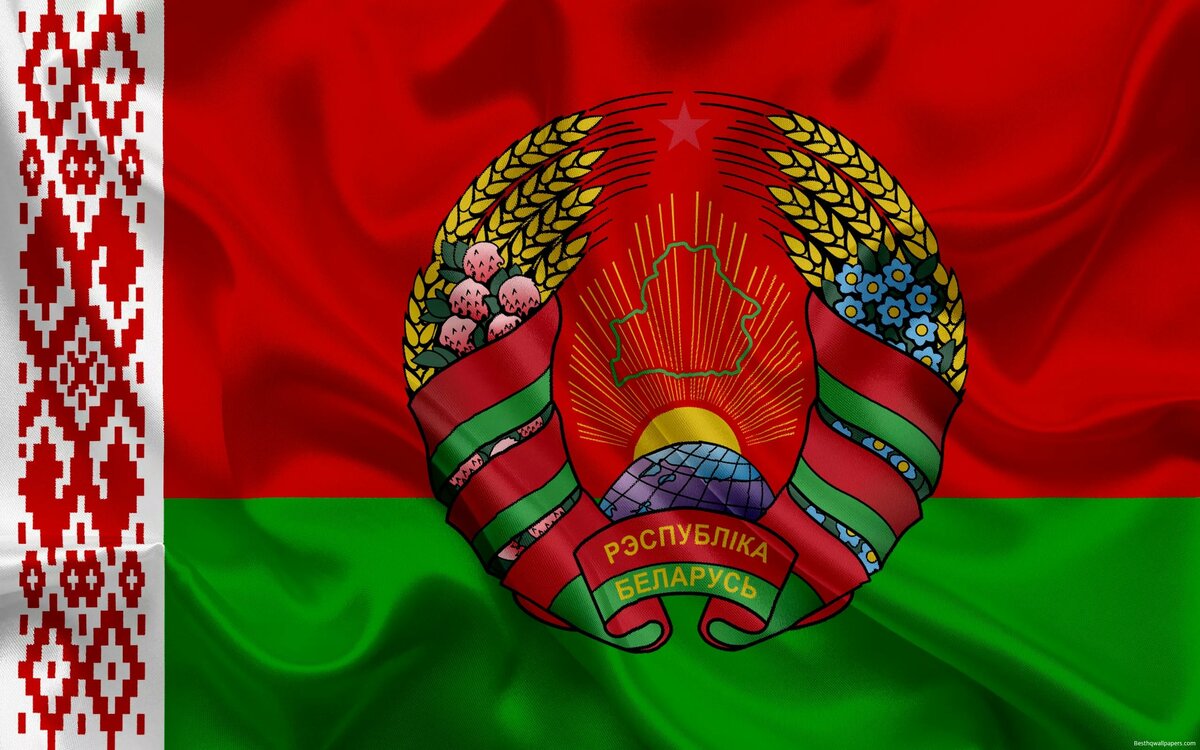 Candidates for the post of President are nominated by citizens of the Republic of Belarus with at least 100 thousand signatures of voters.

Nomination of candidates for the President of the Republic of Belarus begins 80 days and ends 50 days before the election.

The initiative group should include at least 100 people. The CEC is considering its registration within five days from the date of receipt of the documents.

A registered group will be able to collect signatures in support of the nomination of its candidate from May, 21 to June, 19. Taking the epidemiological situation into account, candidates and voters should be wearing medical masks and gloves.

Signature sheets with the signatures of voters collected in support of the nomination of candidates for President, at the end of the collection of signatures are handed over to the district, city, districts in the cities of the commission.

Registration of candidates for the President of the Republic of Belarus is carried out by the Central Commission, and candidates for deputies - by the relevant district, territorial election commission.

In some cases, the term for registration of candidates for the President of the Republic of Belarus, for deputies of the House of Representatives by a reasoned decision of the Central Commission may be extended, but no more than by five days, and the term for registration of candidates for deputies of local Councils of Deputies with the appropriate district, territorial or higher election commission for the same period.

Election campaigning of presidential candidates may be carried out after they are registered by the Central Commission at meetings, rallies, in the media and at meetings with voters. Campaigning is prohibited on Election Day.

To hold meetings with voters, local executive and administrative bodies, in agreement with the election commissions, determine and provide premises for the Presidential candidates free of charge.

A voter who is not able to stay at his place of residence on election day shall be entitled to fill out a ballot in the precinct commission premises not earlier than five days before the election and drop it into a sealed separate ballot box for voters who will be absent on the day of the election at their place of residence. Official confirmation of the reasons for the voter's inability to come to the polling station on Election Day is not required.

Early voting is carried out from 10 to 14 hours and from 16 to 19 hours in the presence of at least two members of the precinct commission.

The election results are set by the Central Commission on the basis of the protocols of the regional, Minsk City Presidential Elections Commissions.

Who can vote in Belarus?

Citizens of the Republic of Belarus who have reached 18 have the right to vote.

Citizens recognized by the court as legally incompetent, persons detained by the court in prison do not participate in the elections. Persons for which, in accordance with the procedure established by law, a measure of restraint - detention in custody - are not taking part in the voting.

Areas were also formed in sanatoriums, dispensaries, rest homes, hospitals and other healthcare organizations providing medical care in stationary conditions, 231 sites were formed. 13 sections have been created in military units, and 44 abroad.

The role of the central commission

The Central Election Commission is a state body that organizes, within its powers, the preparation and conduct of the election of the President of the Republic of Belarus, deputies of the House of Representatives, members of the Council of the Republic, deputies of local Councils of Deputies, and republican referenda.

Presidential candidates and political parties participating in parliamentary elections delegate their representatives to the Central Election Commission with an advisory vote.

Opening of voting boxes and counting of votes during the elections are carried out alternately:

Based on the authentic protocols of the regional polling stations, the Minsk Central Commission counts the votes and summarizes the election results.