Going on a trip to Belarus, you can not only see the sights, but also visit exciting events. Event tourism is a type of tourism in which trips are timed to coincide with any events. Events can relate to a wide variety of areas. Interesting festivals and holidays take place throughout the year in different parts of Belarus. Among them - national festivals and holidays, theatrical shows, film and theater festivals, gastronomic festivals, festivals and flower exhibitions, fashion shows, music festivals and music competitions, sporting events ... Having got acquainted below with the information about the availability of such a wide range of events for tourists and residents of the country, even the most fastidious tourist with experience will be pleasantly surprised at how hospitable and interesting our blue-eyed Motherland - Belarus can be.

This project dates back to 2017, the project even has its own website, which can be found by following the link. This is a large-scale project, which includes the organization and holding of exhibitions of young and promising artists, masters of decorative and applied arts of the country. The curators of the project are actively working to return to Belarus works of art, the creators of which are Belarusians who have already received world recognition. Under the auspices of the project, exhibitions are held, documentaries are made about the artists of the Paris School of Belarusian origin, books are published - catalogs of exhibitions, journalistic essays, facsimile reproductions. 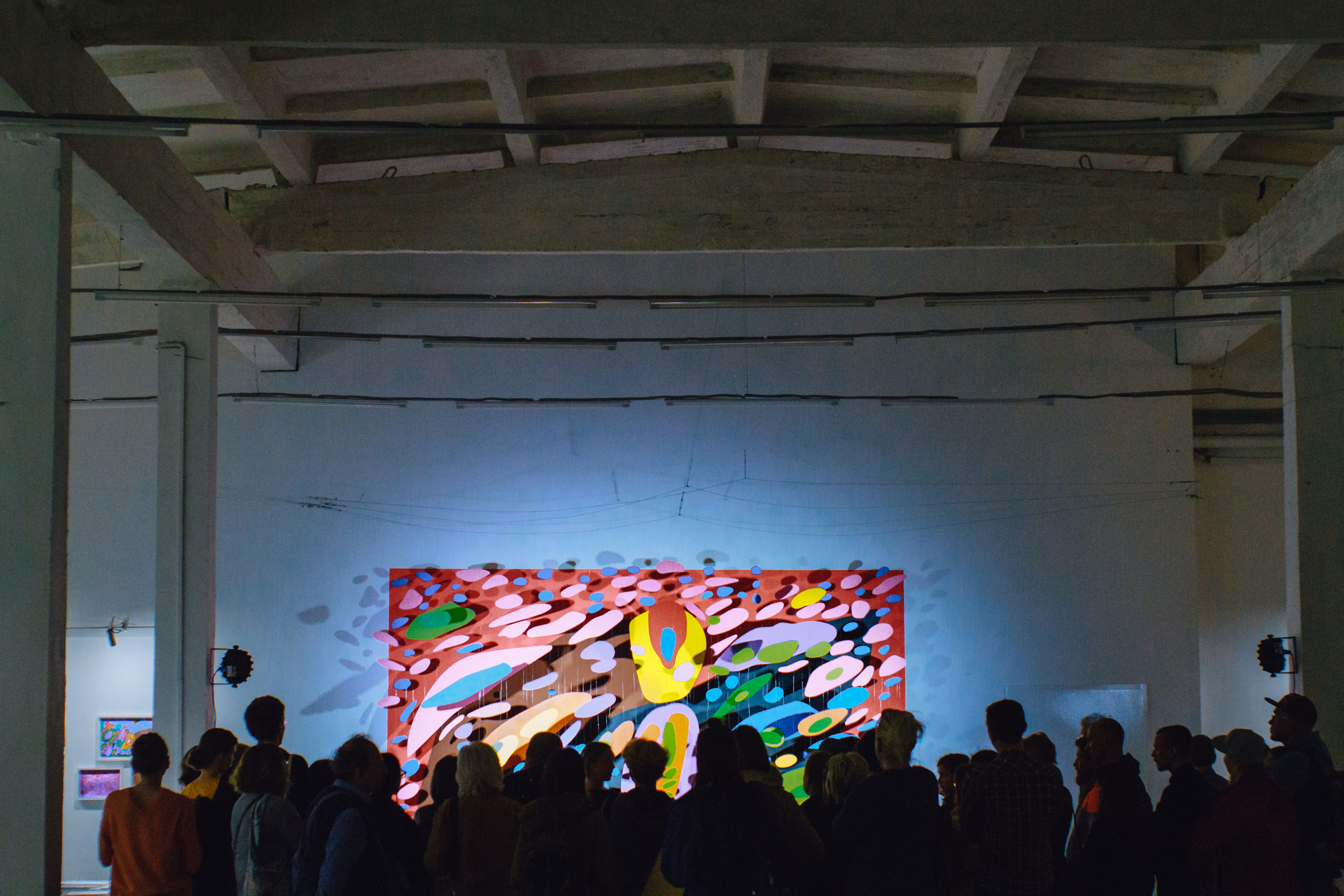 This event has been held annually since 2011 in the city of Braslav on the Castle Hill. The festival has become a real visiting card of the city. The event got its name in honor of the founding prince of the city - Bras. The program includes knightly fights, crafts master classes, and performances in the style of ethnographic performances. The main goal of the festival is to familiarize visitors with the way of life, culture and history of peoples in the early Middle Ages. A holiday is also an interactive action. Guests can take part in almost every element of the program.

The festival is held once every two years in the city of Mogilev. The festival program traditionally includes competitions for vocalists and choral groups, sacred performances, a bell ringing festival, concert performances by well-known professional groups in the field of Christian music, organ music concerts, and press conferences.

Evenings of the Bolshoi Theater at the Radziwill’s Castle, June

Festival of Opera and Ballet Arts, initiated by the Belarusian Big Theater in 2010. Throughout its history, it has become an unspoken theatrical brand - the annual final chord of the theatrical season of the Belarusian Bolshoi Theater. Traditionally takes place in the town of Nesvizh in the Radziwill’s palace. As a rule, performances and concert programs that make up the festival program are held on several stages: in the courtyard and in the theater hall of the castle, in the City Hall, as well as in the walls of one of the most beautiful Baroque churches in Europe - Corpus Christi.

The event takes place annually in early July on the territory of the Stalin Line historical and cultural complex. Within the framework of the festival, a large-scale military-historical reconstruction of the events of the Great Patriotic War is taking place, original equipment is presented for display: Interactive recreation areas are prepared for visitors.

This is truly an international arts festival, held annually since 1993 in the city of Vitebsk. The main stage of the festival is the Summer Amphitheater. It hosts the main events of the festival: opening, closing, competition for young performers, group concerts of show business stars.

Annual review competition of international art, takes place in the city of Bobruisk, Mogilev region. Among the official delegations participating in the festival are delegations from all over the world. The event takes place at the central venues of the city, where groups representing the culture of the country where they came from perform during the week. The work of thematic platforms and exhibitions-fair of folk craftsmen are traditionally organized. Also, the collectives participating in the festival visit the enterprises of the city perform in the districts of the region and at city venues.

Festival «Rock for the Bobrov», August

All rock music lovers should definitely visit the largest event in the country - the Rock for Bobrov festival. Why the event has such a specific name - the answer is very simple, since the main sponsor is the beer manufacturer, whose trade mark of the same name is «Bobrov». This is an annual festival that took place earlier in the city of Bobruisk, and then moved to an airfield near the city of Minsk. Every year the event becomes larger both in terms of the number of people and in terms of performances by famous musicians. More than 50,000 people attended the festival last year.

The country's largest free festival in the open-air format, has been held since 2016 on the territory of Loshitsa Park in Minsk. Throughout the day and until evening, contests and games are held for guests in the park, and Belarusian and foreign musicians perform on the stage. The A-fest festival is held for the third time by the Alivaria brewing company. Last year, the festival was attended by 150 thousand people. The summer harvest festival is celebrated in the city of Shklov every year. Traditionally, the program of events includes tastings of cucumbers of different cooking methods, training in artistic carving on vegetables. Competitions are held for the best dish of the cucumber holiday (old family recipes are welcome), the most original vegetable (plant, fruit).

The event has been held annually in Avtyuki since 1995. Competitive performances of groups, amateur artists, poets, satirists, and masters of the spoken genre are held on the stage in the central square area.

Festival «Augustow Canal in the Culture of Three Nations», August

The annual event takes place in the Grodno region, near the Augustow Canal. Throughout the day, guests can enjoy live music presented by creative teams from Belarus, Poland, and Lithuania. Also, as part of the entertainment program, races are held among the guests of the event. Towards evening there is an opportunity to plunge into the modern genre of theatrical art − a musical with a romantic name «You love», which is specially, prepared for the holiday by students of the city children's music schools.

The festival of theatrical art, which dates back to 1996, is held annually in the city of Brest. For ten days Brest has been living a rich theatrical life, and the actors give the audience the joy of familiarizing themselves with the examples of contemporary art. The program of performances is always varied: classical and experimental, musical and musical-choreographic, innovative productions based on the works of contemporary playwrights.

One of the largest events in the field of cinema in Belarus, which is held every year. Every November the festival brings the best paintings from all over the world to Minsk. During the festival week, more than 200 sessions are held at 5 venues. Most of the screenings are accompanied by meetings with the filmmakers. There are also master classes, retrospectives and exhibitions. The competition program of the film festival consists of four sections: fiction films, documentary films, a film competition for children and youth audiences, and a national competition.

The festival has been held annually in Mogilev for the past 10 years. All concerts take place on the stage of the Palace of Culture of the region, gathers the most popular pop groups of the former CIS countries.