&nbspHome / &nbspLife in Belarus - Blog   / Fines in Belarus: what they can be fined for, the amount of fines

Fines in Belarus: what they can be fined for, the amount of fines

Each state has its own special rules governing various aspects of society. The set of rules governing public relations in the field of maintaining public order, observance of traffic rules or observance of tax laws is called the administrative and tax codes, respectively. In Belarus, the traffic rules are not codified, but collected in a specially numbered collection of rules. It is important to know that non-observance of certain points of the Road Traffic Rules leads to the application of sanctions in accordance with the Administrative Code of the Republic of Belarus. And of course, do not forget that every paragraph of the Road Traffic Regulations is written in the "blood" of people who have ever been injured in car accidents. So the fine, expressed in monetary terms, is not so terrible as the loss of health or the life of you and your loved ones is terrible.

Fines for violation of traffic rules

For violation of traffic rules in Belarus, administrative and criminal liability is provided for, depending on the degree of public danger of the offense, the nature of the fault (intentionally or not), as well as the presence of mitigating and aggravating circumstances.

Fines for crossing the road in the wrong place

According to Art. 18.23 of the Code of Administrative Offenses, when crossing the road in the wrong place, is a violation of traffic rules by pedestrians or cyclists. This violation entails a warning or a fine in the amount of one to three (27-81 BYN). If at the same time you were under the influence of alcohol or drugs, the fine will increase from three to five basic units (81 -135 BYN).

Penalties for travel without a ticket on public transport

According to Art. 18.30 of the Code of Administrative Offenses, when passengers pass without a ticket on all types of urban transport, on city trains, as well as when passing a control turnstile in the subway without a document confirming the right to travel, a fine is imposed in the amount of five tenths to one base value (13.5-27 BYN).If you are traveling without a passenger m in regional train lines, buses and m taxi commuter, the controller - the auditor has the right to prescribe a penalty in the amount of e seven-tenths of the basic amount ( 18.9 BYN ). For a passenger's ticket without a ticket on trains of interregional and international lines, in buses and minibuses of intercity communication, you may be charged a fine in the amount of one base unit ( 27 BYN ).

If you like to make noise and at the same time you live in an apartment building, then be prepared for the financial consequences for your wallet. This type of violation, depending on the origin and type of noise, is regulated by three normative legal acts. This is the Code of Administrative Offenses (Article 21.16), and the Rules for the Use of Residential Premises (clause 7.10), and the Regulations on the Conditions and Procedure for Reorganization and (or) Redevelopment (Clause 20). Thus, from January 1, 2020, for noise and vibration from 11 pm to 7 am, a fine of up to 810 BYN is punished. For example, if you play musical instruments, talk and sing loudly, make noise due to repair work, your animals make noise. Redevelopment or reconstruction work cannot be carried out on weekends and holidays, as well as on weekdays from 19 to 9 hours.

Penalties for smoking and drinking alcohol

According to Art. 17.3 of the Code of Administrative Offenses, for drinking alcoholic, low-alcoholic drinks or beer in public places, except for places intended for this, a fine of up to 8 basic units (216 BYN) is imposed. If you get caught again within a year, a fine of up to 15 base units (405 BYN) awaits. 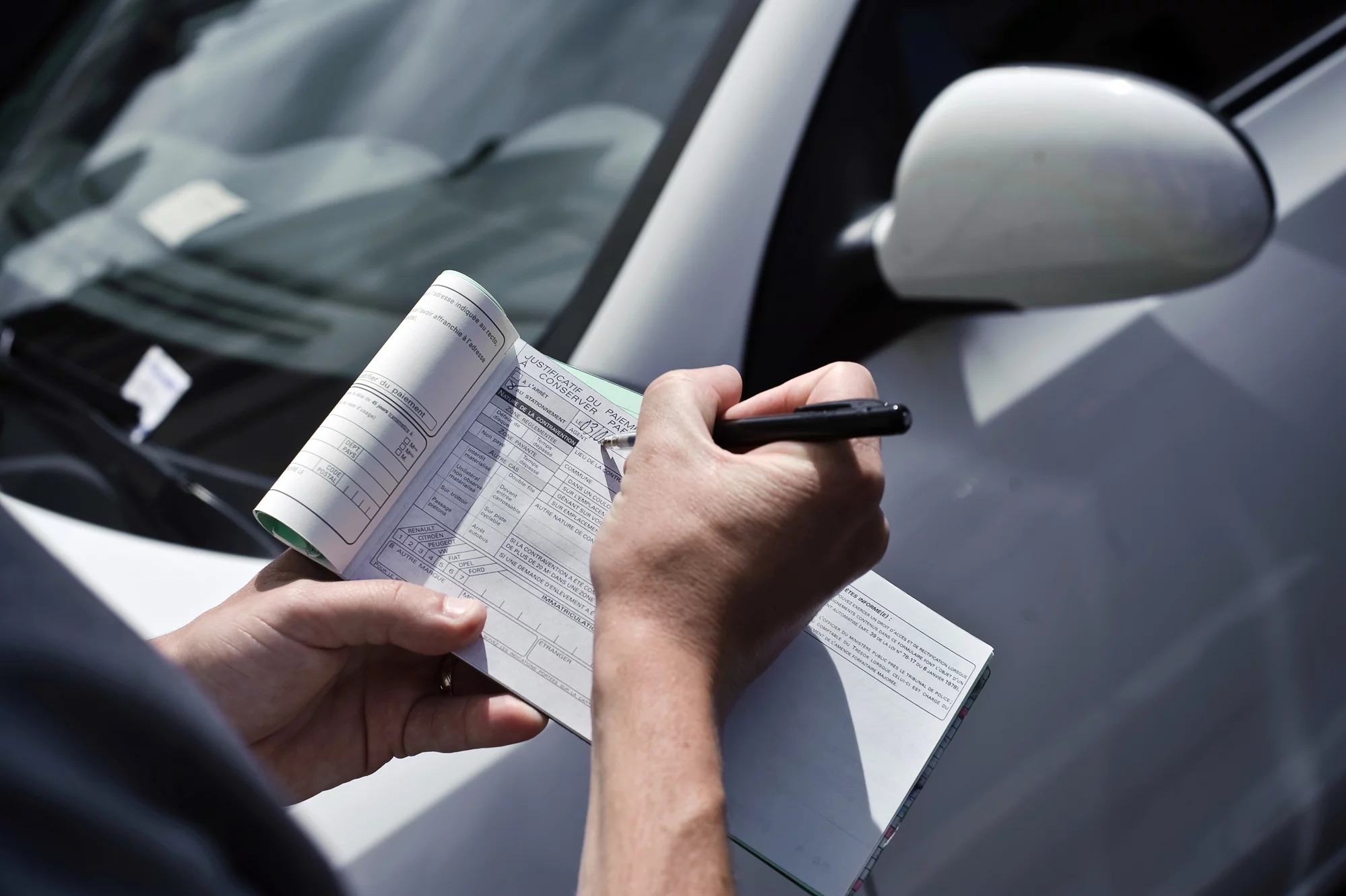 Offenses in the field of waste disposal by individuals are regulated by the Code of Administrative Offenses (Article 15.63) and the Law on Waste Management (paragraph 2 of Article 17). From January 1, 2020, a fine from 5 to 10 base units (135-1350 BYN) is issued for throwing garbage outside bins, containers and other places of temporary waste storage, but you can just get a warning. For garbage pollution of forests and other trees and shrubs up to 20 base values (540 BYN) or warning. For throwing garbage out of vehicles, a fine is from 1 to 3 base units (27 to 54 BYN).

According to Art. 15.58 of the Code of Administrative Offenses, for making fires in prohibited places, a forester or any law enforcement officer can issue a warning or impose a fine of up to twelve basic units (up to 324 BYN).

Fines for unauthorized construction and redevelopment

According to Art. 21.16 of the Code of Administrative Offenses for unauthorized reconstruction or redevelopment of premises, including engineering systems, produced without changing the bearing capacity of structures - a fine of up to 30 base units (up to 810 BYN) is applied. You should know that the engineering systems include: heating system, hot and cold water supply, sewerage, gas supply, electricity supply, ventilation. ∙ For the same actions, but leading to a decrease in the bearing capacity of the structural elements of the building, as well as for the re-equipment of ventilation shafts and ducts, a fine of 30 to 50 base units (810-1350 BYN) is imposed.