&nbspHome / &nbspBlog about Belarus   / How can Belarusians vote for the President abroad?

How can Belarusians vote for the President abroad?

The election of the President is a serious decision in any country. You need to approach it with all responsibility: carefully examine all the candidates, and think over the decision as if your vote will be decisive. The sixth presidential election scheduled for August 9, 2020 will be held in Belarus this year. The current President of the Republic of Belarus is Alexander Lukashenko, who has been in power for 26 years. So who will take the presidency this year? Based on the above data, 15 initiative groups will collect signatures for candidates. Their work has already begun on May 21. And the collection of signatures ends on June 19. To advance to the next stage, the candidate needs to collect 100 thousand signatures.

Presidential candidates of the Republic of Belarus meet with their voters at meetings or in any other form convenient for voters. By mutual agreement of candidates, joint meetings are held with voters.

Who can vote in Belarus?

Participation in the presidential election is a civic duty of every person. Citizens of the Republic of Belarus who have reached 18 years of age have the right to vote. Citizens recognized by a court as legally incompetent, persons held by a court sentence in places of deprivation of liberty shall not participate in the elections.

How can Belarusians abroad vote?

In today's epidemiological situation, all Belarusians living abroad have a question: how can I vote if there is no possibility to leave? Authorities have found the answer to it.

In Russia there are 3 polling stations for voting for the President of Belarus: in St. Petersburg, Kaliningrad and Moscow.

Addresses by which you can perform a civic duty:

236010, Kaliningrad, st. Dmitry Donskoy, d. 35a, department of the embassy in Kaliningrad.

Voting in places of temporary stay

The main voting date for the post of President of the Republic of Belarus is set for August 9, 2020. For those wishing to vote ahead of schedule, there are additional voting dates: from August 4 to 8, 2020.

If you do not have the opportunity to come to the polling station on election day for health reasons or other valid reasons, you can write or orally contact the precinct commission with a request to arrange voting for you at the location on election day.

Internet voting for the President

A number of websites and telegram channels after the official registration of initiative groups of candidates for the presidency of Belarus conducted surveys of people in order to find out who they voted for.

Thus, almost 9 thousand people took part in the survey in the Telegram channel of Artyom Shraimban. The absolute majority voted for Babariko - 43%. In second place is Tsepkalo with 13% of the vote. In the third - Svetlana Tikhanovskaya with 9%. For Alexander Lukashenko, who intends to become president 6 times, vonly 4.2% of Belarusian Internet users voted, leaving him in 4th place. The large-scale drop in the rating of incumbent President Lukashenko was discussed on social networks, where the policy was given the new nickname “Sasha Three Percent”.

Independent sociological studies that would allow an objective assessment of the rating of potential candidates are not conducted in Belarus. However, at the end of May, representatives of a number of non-state media were also called to the Ministry of Information, where they strongly recommended that they no longer publish such polls. 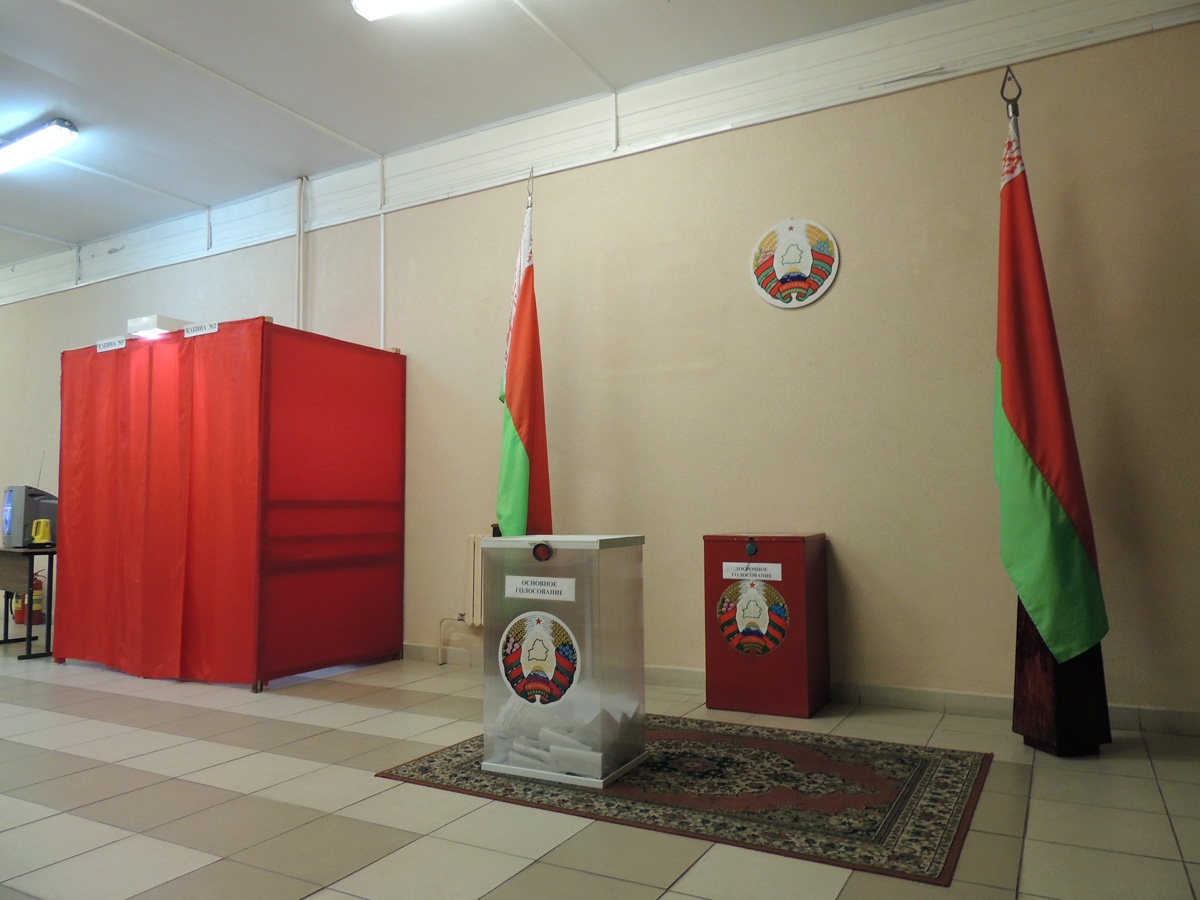 Voting precincts for the post of President of the Republic of Belarus are formed in districts and cities by district, city (in cities of regional subordination) executive committees, and in cities with district division - by local district administrations in cities (hereinafter - the local administration). In military units, polling stations shall be formed in the same manner upon the proposal of the commanders of military units.

Voting stations shall be formed no later than two months before the election.

Summing up the voting results

The results of the election of a deputy in an electoral district shall be established at a meeting of the district election commission.

But citizens who do not agree with the election results can challenge them in a higher election commission, and then in court.