&nbspHome / &nbspTravel blog and reviews   / Sights of the Grodno region

Sights of the Grodno region

Grodno is one of the most beautiful and closest regional center to Lithuania. What do we know about it? Most of the Catholics live in the Grodno region, therefore the region is rich in Catholic churches. It also has developed road infrastructure. The region is actively developing partnerships with both Europe and Russia. Therefore, today we will talk about the Grodno region, discuss the most famous sights and tell you which ones are worth visiting.

It needs no introduction. A folk trail never overgrows to Mir Castle. Belarus is justifiably proud of the Mir Castle, for it replenishes the prestigious UNESCO list and is known abroad as a wonderful example of a 16th-century defense building, which has survived to our days after many centuries.

The castle complex is located in the small picturesque village of Mir in the Grodno region, where it can be seen from all sides. In the distant XVI century, the foundation of the castle was laid by Prince Ilinich, but a little later the castle was among the possessions of the famous Radziwill family, which made some adjustments to its construction with the addition of a pinch of unrivaled renaissance.

Lida Castle is open to tourists all year round and attracts thousands of visitors.

In summer, theatrical performances and jousting tournaments are traditionally held here. In winter, an ice rink is poured into the castle courtyard.

The St. Boris and Gleb Kolozhskaya Church is the architectural pearl of ancient Grodno, a unique monument of ancient Orthodox architecture of the 12th century in Belarus and all of Eastern Europe.

Built in the north-west of Ancient Russia, the Kolozhskaya Church is not like any temple in the world. The Orthodox shrine, the history of which dates back nine centuries, is included in the preliminary list of UNESCO World Heritage Sites. 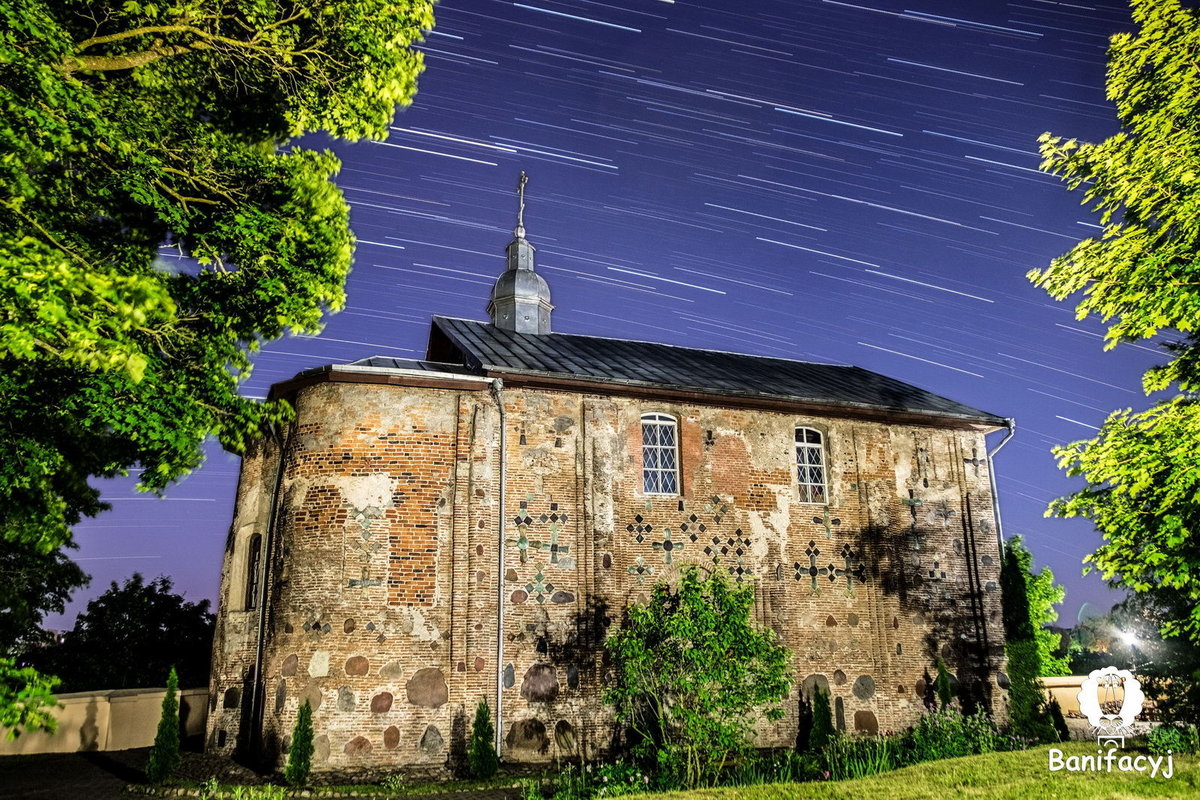 Novogrudok Castle is an important historical object for the whole Belarusian people. It was built by the 16th century, after which it became one of the most powerful and large castles in Belarus. This unique architectural monument is located on Castle Hill, at an altitude of more than 320 m above sea level. Tourists like to come to this place, which offers stunning views of the surrounding area.

The city park named after Jean Emmanuel Giliber, named after the scientist with French roots, whose life and fate is inextricably linked with the Belarusian city, is located in the very center of Grodno. On April 8, 1775, Jean Emmanuel laid the Botanical Garden in Grodno, on the site of which is now located the city park.

Grodno remembers the great scientist. Unfortunately, the unique botanical garden has not survived to our time. In its place lies the city park, which bears the name of Giliber. In the early 2000s, a sculpture of a French scientist appeared at the entrance to the park.

Krevsky castle is one of the oldest Belarusian castles, created at the beginning of the XIV century. It was the first castle in Belarus, completely built of stone. The walls were 2.5 meters thick and 12–13 meters high. The castle had two watch towers.

Currently, only ruins have remained from the castle: walls are still visible, some parts of the towers have been preserved.

Many legends are associated with the ruins of the Krevsky castle, including stories about the underground tunnel from the castle to Vilno and the beauty who was walled up alive in the castle walls.

A magnificent view of the castle ruins opens from the top of a high hill - St. George's Mountain.

“Belarusian Maldives” - flooded chalk quarries in Belarus are called such a flattering loud nickname. It has become a brand and attract the attention of tourists from our country and from abroad. Sinka and Zelenka - so called chalk quarries near Grodno. It got their unpretentious names, as you might guess, for the characteristic color of the water.

The whole blow of construction waste is taken by Zelenka. Sinka was more fortunate - as part of the EU program, fences were even installed here to safely admire a career with a minimal chance of being down. Today it is the only example of a “career with a human face”, i.e. safe and accessible to visit. Golshany is a small agricultural town in the Grodno region with a rich history and heritage. It is often called the "open-air museum", and this is absolutely true. In Golshany is kcated the same “chorny castle Alshanski”.

Today, only ruins that cannot be restored are preserved from the Golshany Castle, but even it amazes with their scale and give an idea of ​​how vast were the possessions of Golshansky. Majestic ruins are located a little distance from residential buildings, just go right along Sovetskaya Street, and you will go out to these walls soaked with history.

The Catholic Cathedral of St. Francis Xavier in Grodno is one of the most famous, outstanding and richly decorated churches in Belarus. This church was built from 1678 to 1703, and was solemnly consecrated in 1705. The main facade of the temple is decorated with two majestic graceful towers, which were erected from 1750 to 1752. Unofficially, this temple is also called Farny Church, which means simply the Main Church. It is the main one, i.e. cathedral for the whole city of Grodno and the Grodno region.

Its reconstruction was carried out in 1989; the exposition was created with the participation of employees of the Adam Mickiewicz Literary Museum in Warsaw. In the courtyard of the Novogrudok Museum, the buildings of the former Mickiewicz Manor are reproduced.

Church of the Holy Trinity

The first historical mention of the existence of an Orthodox church in the estate of Russia dates back to 1569. In December 1894, a request for the construction of a new stone church was sent to the address of the Grodno governor, for which permission was obtained. In 1908, by the decision of the Holy Synod, a new stone church was laid and construction began. At the same time, the old wooden church continued to operate until 1911, when it was dismantled and transferred to the cemetery.

Today, the sacrament of Wedding is held there and classes are held at Sunday school.

Zhemyslavl is a young village formed in the 17th century. The house is a small copy of the Lazenkovsky Palace, located in Warsaw. And the similarity is manifested not only outside, but also inside, it is noticeable in decoration. Once it was very impressive, but now only the frames in the corridors and the mosaic on the floor and the molding under the ceiling remind of wealth. The park around the estate has also practically disappeared.

The Church of St. John in Grodno is a historical and cultural object of neo-Gothic sacred architecture of the early 19th century.

The Lutheran Church is not in vain called "singing", because all the services there are held with musical accompaniment.

The Lutheran Church in Grodno is the only functioning church in Belarus, Sunday services are held here every week, organ music concerts and charity events are not uncommon.

Church of the Nativity of the Blessed

The fortified church of the Nativity of the Blessed Virgin Mary was built in the 16th century (1524). The church was not only a place for prayer, but also a defense of life, a storehouse of human property, during the devastating raids, which were many during the construction of this temple.

The temple operates to this day, it holds the Sacraments of Baptism and Wedding.

Kolozhsky Park is considered to be the most calm and peaceful place in the whole region. There is no amusement park, no cafes, no shops. The park is considered a great place for leisurely walks. Couples in love, elderly people, families with children, as well as single people who want to relax, walk here. Periodically, newlyweds come here to make beautiful wedding photos.