The fate of the Gerard Estate is inextricably linked with the tragic events of the accident at the Chernobyl nuclear power plant. The article will tell you what connects them, what facts history misses, and how to get to the Estate.

History of the Gerard Estate

The Gerard estate is located in the village of Demyanki in the north of the Dobrush district. It is only 21 km away from Dobrush. It is surprising that the village is so close to residential areas, and getting into its territory is not so easy. Tourists are allowed here only with a special pass, because the area of ​​the village is contaminated with radiation. Daredevils who decide to make their own route to the village are stopped at the police checkpoint.

The history of the village begins in the 16th century. At that time, no one could have imagined that the fate of Demyanok would be so tragic. By the 19th century, the village had 2 operating windmills, its own distillery, and a bakery store. At the same time, the estate appeared, which belonged to Nikolai Nikolayevich Gerard, a prominent Russian statesman, who in 1905-08 was the governor-general of Finland.

But the village had to go through many events:

• in 1929 the collective farms "Molot" and "Pioneer" were organized,

• during the Second World War, the entire territory was occupied,

• after the accident at the Chernobyl nuclear power plant, the villagers were resettled. 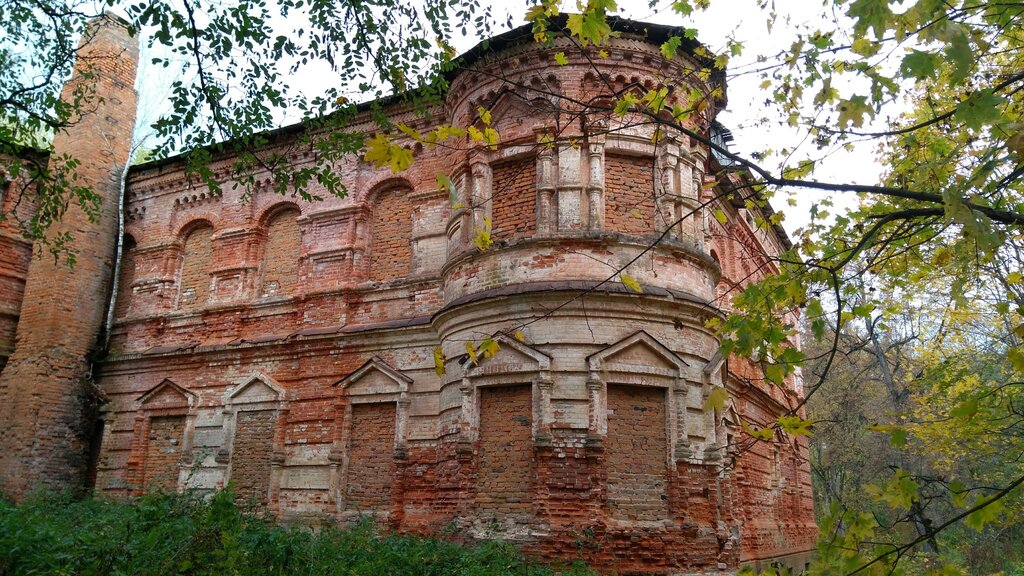 Architecture of the Gerard Estate

The architecture of the Estate is designed in a retrospective Russian style. The estate is a two-story building with a complex asymmetric volumetric-spatial composition. The owners climbed the high porch and walked between 2 columns.

Special attention should be paid to the architectural decoration of the windows, made in the spirit of Old Russian architecture.

The building occupies about seven hectares in area. Here Gerardov was greeted not only by the building, but also by a stunning park area. Here you could find various types of rare trees and shrubs, many of which have survived to this day.

Today the manor house, although it is in an abandoned state, has a roof that protects the interior from further destruction. There is a possibility that after the lapse of time and the decline in the level of radiation hazard, work will be carried out here to restore the building and the bridge in order to return to its former beauty and grandeur. In the meantime, a trip to this place can only be planned at your own peril and risk.

Interesting facts about the Gerard Estate

Today the Manor attracts some tourists with the possible presence of the Gerard family crypt on its territory. According to legend, the councilor's young daughter was buried here.

Legend has it that Russian soldiers visited the estate during the First World War. One of them liked the daughter of Gerard so much that she fell in love without memory. Unable to survive the separation from the young man, the girl, secretly from her father, set off in the footsteps of her lover, but was caught by Gerard's employees. The girl could no longer live without her love, and decided to shoot herself. Local old-timers say that her ghost still walks around the Manor in the hope of meeting her beloved young man again. 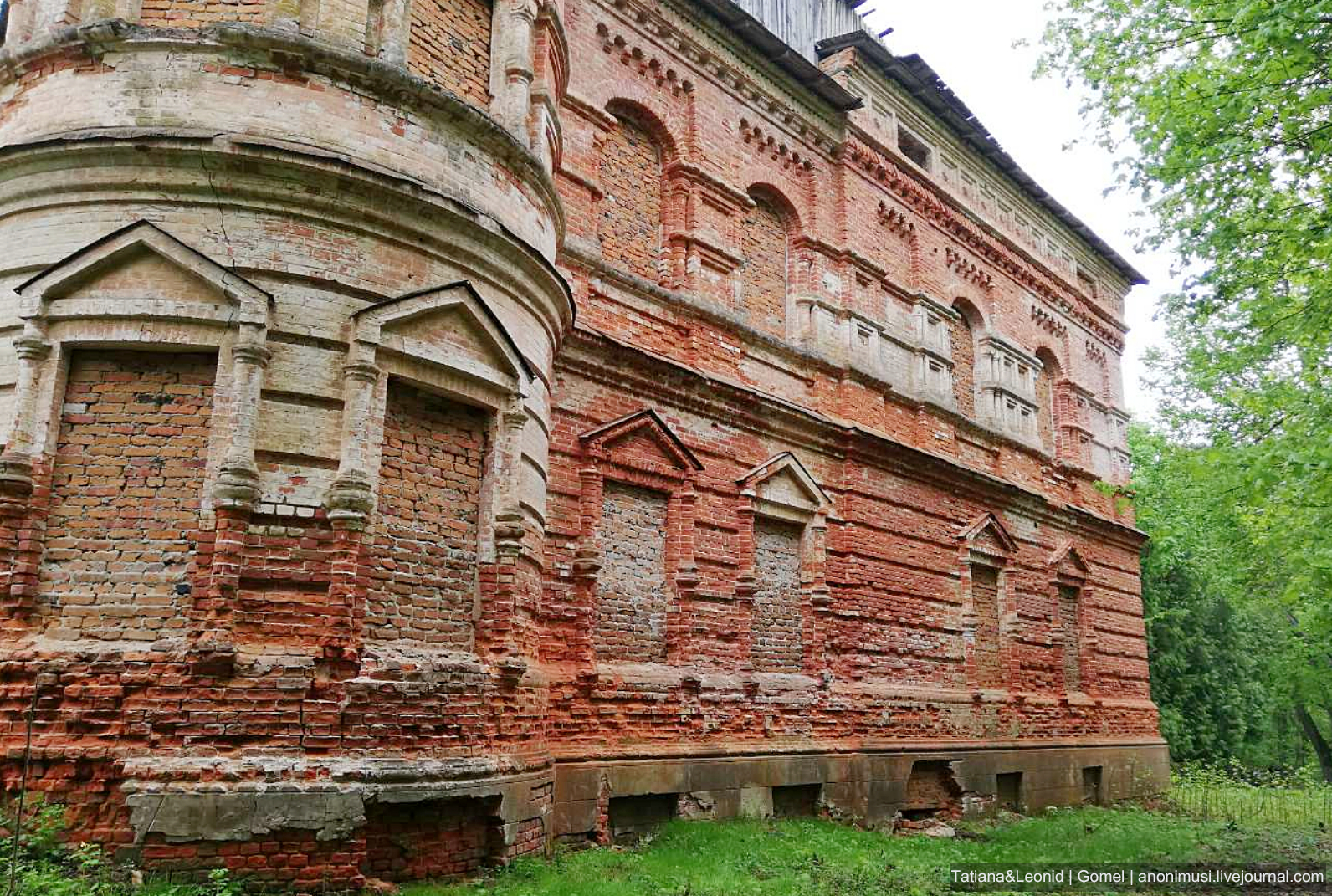 Location of the Gerard Manor

The manor house is located in the village of Demyanki, Dobrush district. From Gomel in the direction of the village you need to drive 49 km, from Dobrush - 21 km.

How to get to the Gerard Estate

We will not advise you to visit the Gerard Estate, because the trip may not be safe for you. The estate is located on the territory of the exclusion zone after the Chernobyl accident. If you decide to go there no matter what, you need to plan your trip in advance. On the way, you will need a passport and a special pass. At the same time, take care in advance about the pastime of children, because they will not be allowed to enter the territory of the Estate even if accompanied by adults.

Trouble may await you on the territory itself, because it has long been destroyed and abandoned. Especially unlucky for those tourists who come here during the rainy season, because they need special "hiking" clothing. Try not to go inside the building, because at any moment something can collapse. In the dark, you will definitely need lanterns - there is no lighting anywhere nearby.

Attractions near the Gerard Manor

When planning a trip to the village of Demyanki, do not forget to stop by the town of Dobrush, located only 21 km from the Estate. Due to the number of bridges and bridges spanning the waters of the Iput, Dobrush is often called Little Venice. This is one of the most soulful towns in Belarus, because you will not find a large flow of cars and pedestrians here.

Historical heritage of Dobrush. The history of the city is intertwined here in each district and street, building and family traditions of the Dobrushans. Previously, the most famous names here were Rumyantsevs and Paskevichs. The Hero of Labor paper mill is the main pride of the city. Its buildings have been standing since the middle of the 19th century.

Lots of leisure options. Despite the size of the town, tourists will not be bored here. You can visit cafes, night discos, and sports grounds. Local residents come up with their own entertainment, so here you can often get into children's contests of city and regional scale.