Vitebsk region is one of the richest in histories and legends. Here was the ancient Principality of Polotsk, heroes of Belarusian myths — Rogvolod and Rogneda — lived, the most famous battles took place, and here the geographical center of Europe is located. Vitebsk region could preserve many historical monuments that attract tourists from all over the world. And wild forests and beautiful lakes make this place a must-have to visit! JustArrived.by have prepared for you a checklist of destinations that you should definitely visit this year (we are looking forward to the end of the coronavirus!). 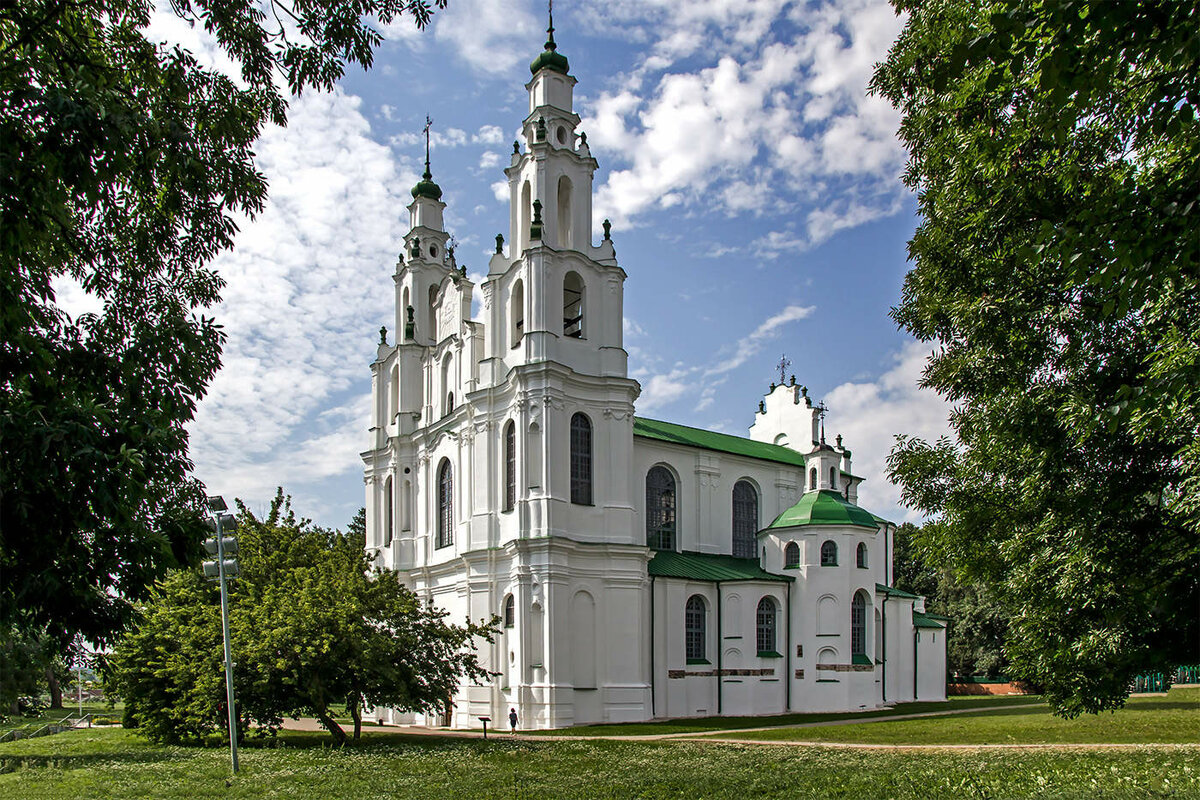 The castle, built in the 17th century, has barely maintained until nowadays. Numerous wars almost completely destroyed it and left only red brick walls in a field - a breath-taking view! During the Northern War, Peter I blew up the castle so as not to give it to the enemy. Pavel Karol Sangushko, who was the owner of the castle at that time, did not reconstructed it. Earlier it was a rectangular building with several towers, now there are only abandoned ruins left from the castle "Bely Kovel". 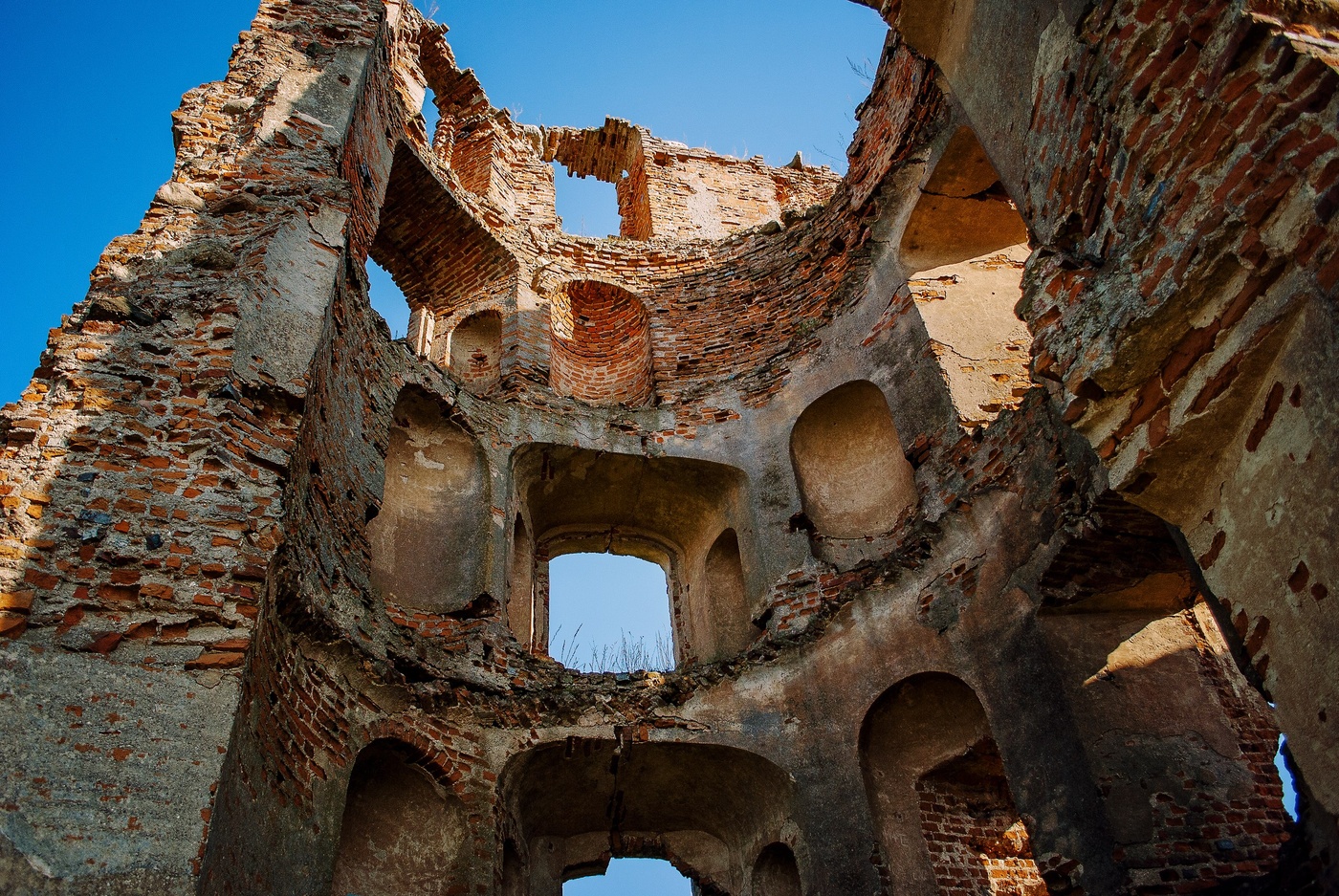 A huge network of lakes locates over 70,000 hectares. Each lake has its own unique feature: the lake Strusto has one of the largest islands in Belarus; the lake Bojeye Oko (which means God's Eye) has a perfectly round, as if it was artificially created, shape; the lake Volos, named after the pagan god, is one of the deepest, but at the same time crystal clear. It is better to visit Braslav Lakes in summer, when you can see rare endangered animals, and have fun at the annual music festivals. 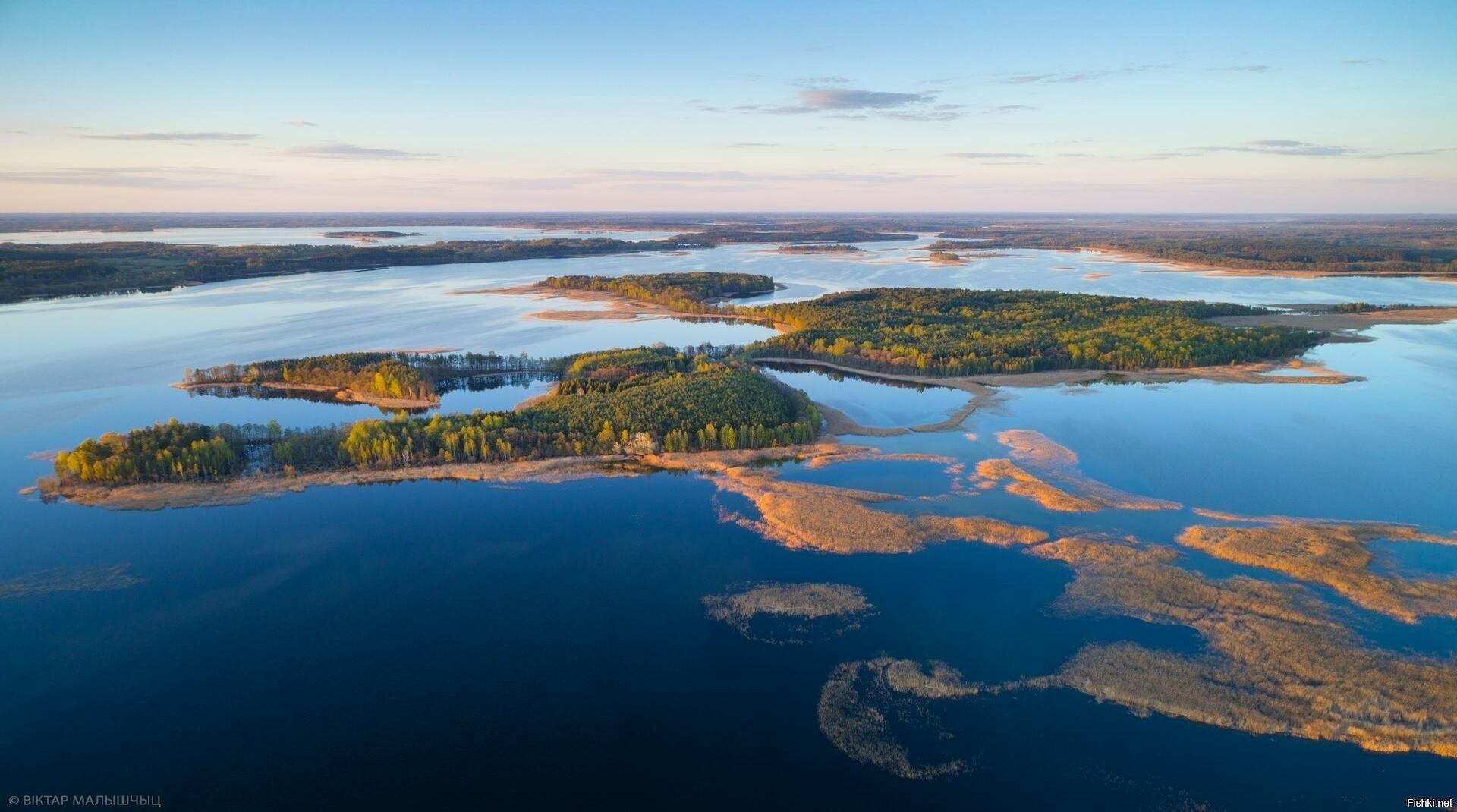 The unremarkable one-storey building made from red brick in the center of Vitebsk is the home of the Chagall family. Here is the museum of the famous artist, where the room of Marc Chagall was reconstructed along with archival photographs and family things. In addition, do not forget to visit the Art Center of Marc Chagall, where the exhibitions of his paintings are held. At the moment, the museum’s archive includes about 300 works of the artist. During his lifetime, Marc Chagall captured the building, which later became the museum, in the painting “Above the Town”. 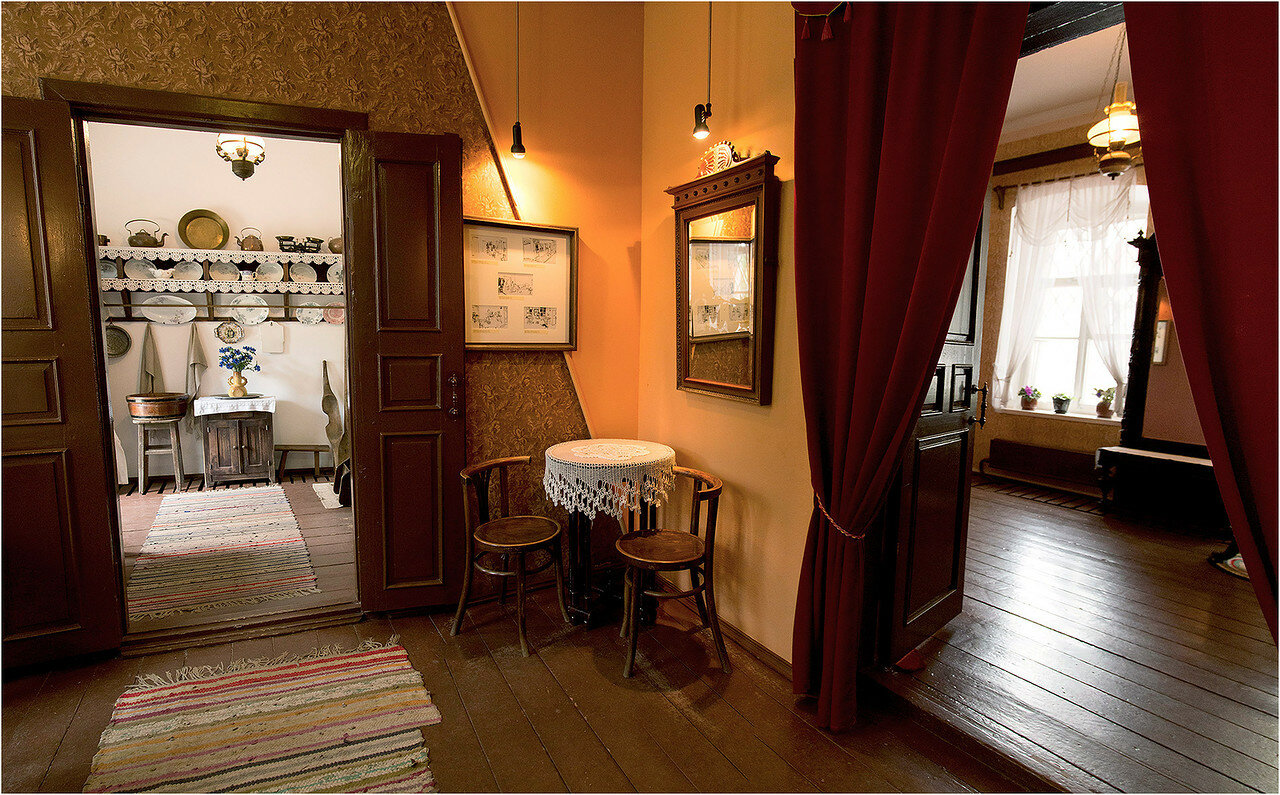 A place with a truly mystical and charming atmosphere. Everyone who is familiar with the life story of Efrosiniya cannot help but feel the magical energy of the monastery, created under her leadership. Here the famous Cross of Efrosiniya of Polotsk, which disappeared during the Second World War, was located. Near the monastery, there is also Krestovozdvizhenskiy Kostel, a huge temple with five domes. 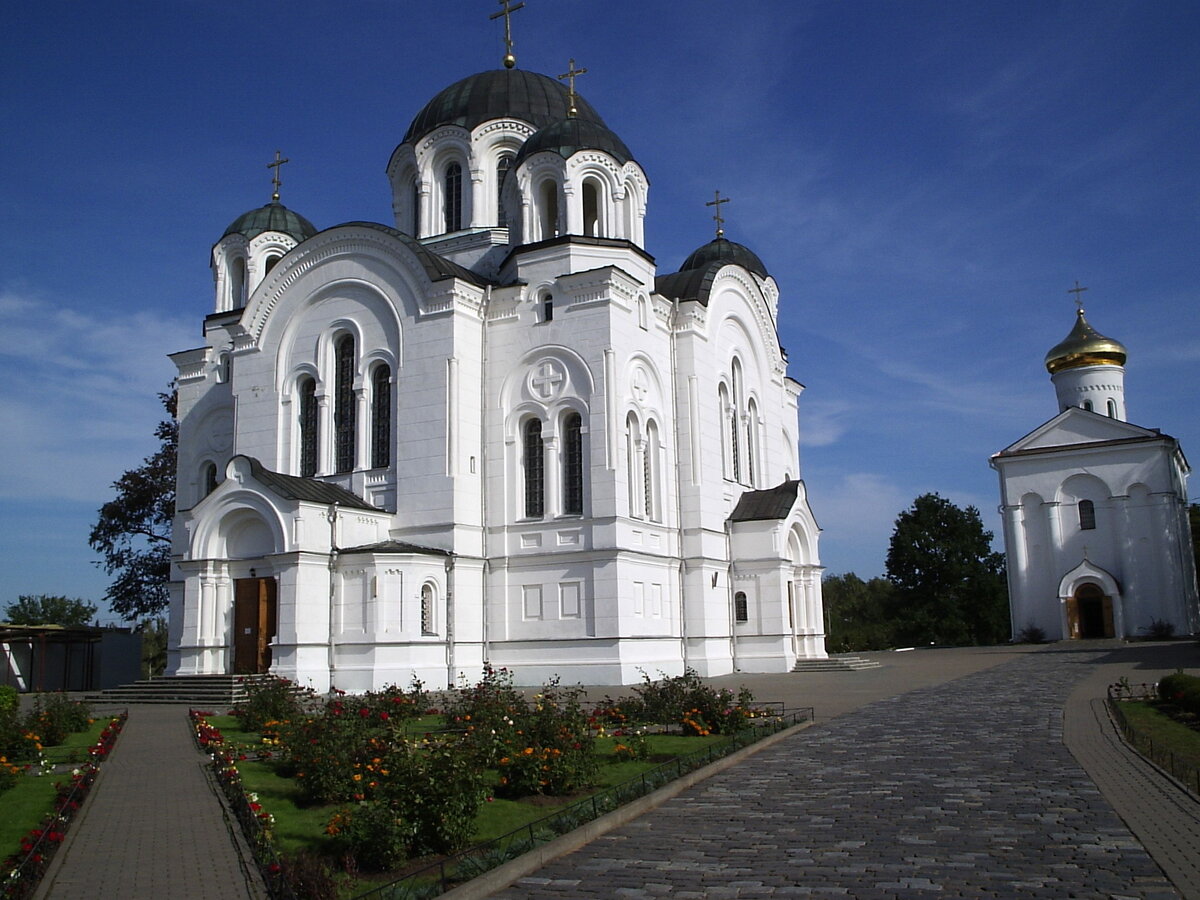 Monument to the letter "Ў"

The trihedral letter "Ў" made from stone is a unique and the only monument in the world to the letter "Ў". This letter exists only in the Belarusian language and is not found in any other language or dialect. The monument to the letter “Ў” is located in Polotsk, on the square dedicated to the famous Belarusian writer and first printer Francisk Skorina, a few steps from the monument to the geographical center of Europe. 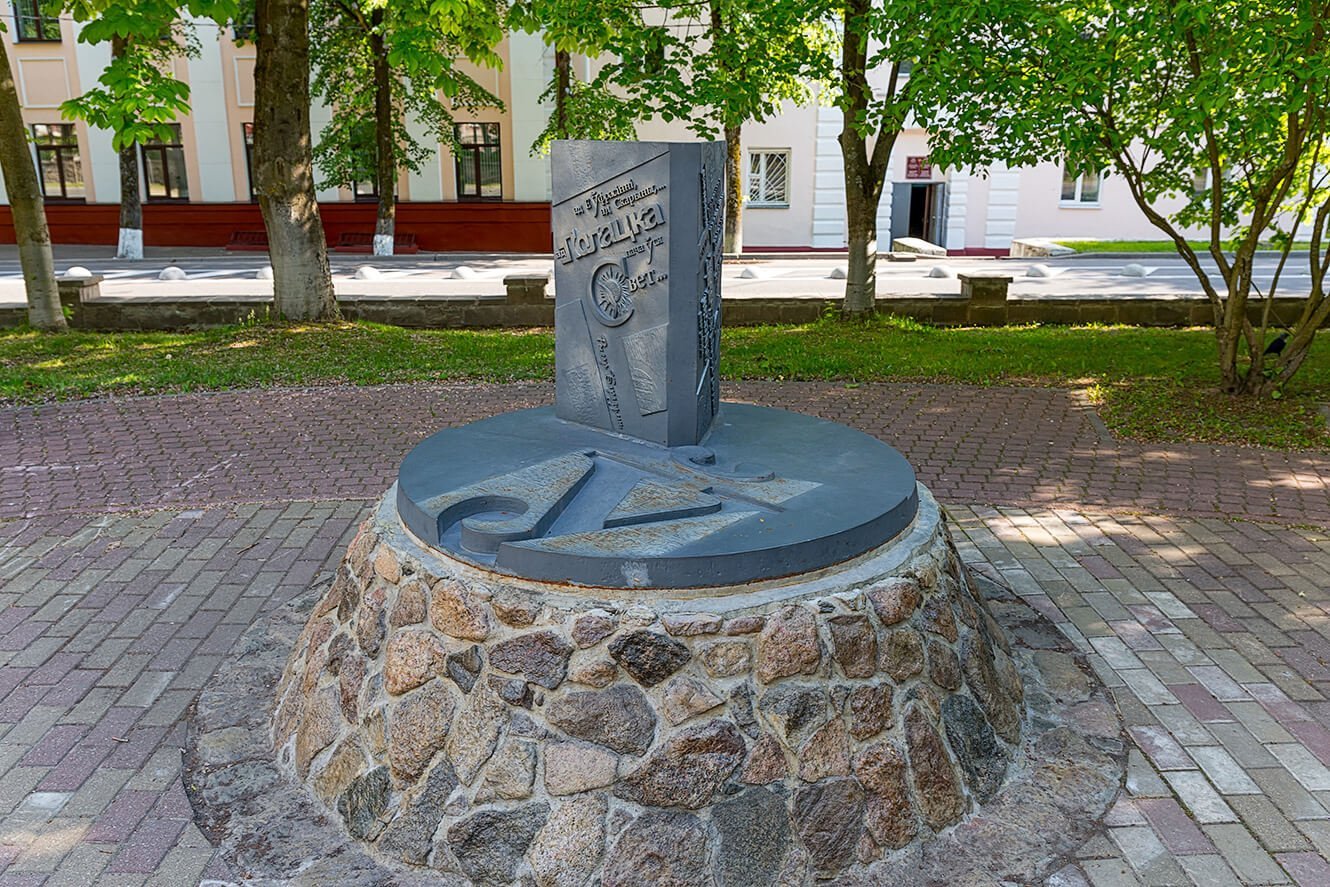 A neo-Gothic red brick temple located in the very north of Belarus differs a lot from other monuments of Belarusian architecture. The temple was built by the will of Ignatius Lopatinsky in honor of his wife, who passed away early. The tall building with narrow carved windows and sharp spires was the work of the Prussian architect Gustav Schacht. Being originally a Catholic Church, the temple was given to the Orthodox Church and then reconstructed. 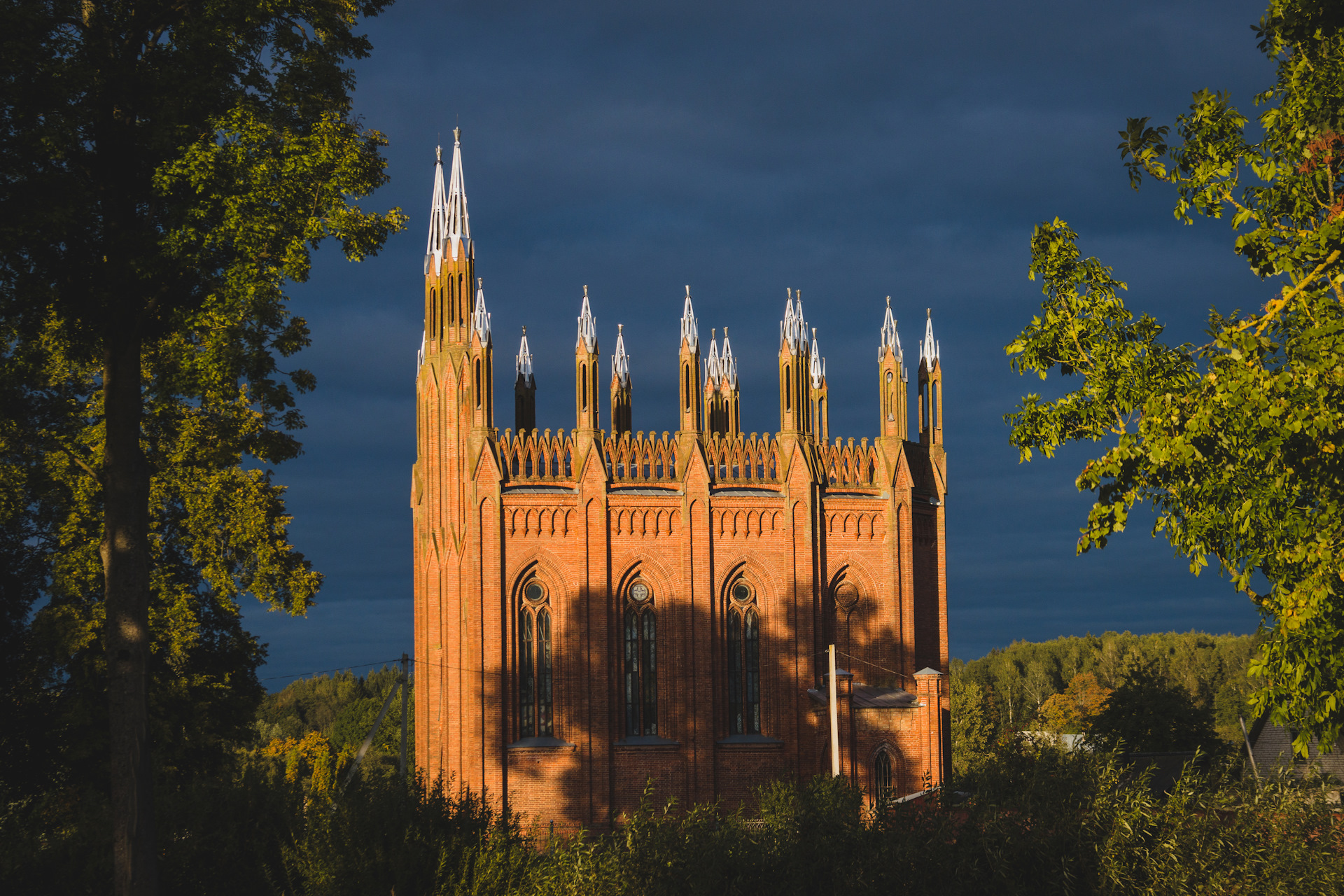 In the Vitebsk region, there is also a scientific center of the Berezinsky Biosphere Reserve. Museums, hotels, cafes and a zoo are open for tourists. Everyone can also book walking, water, horse-riding and other tourist trips around the reserve. Here you can see with your own eyes the national symbol of Belarus - the bison. The reserve is included in the UNESCO World Network of Biosphere Reserves.

The House of Peter I

In Polotsk, also one more attraction is located - the house of Peter I. The house is a one-storey building made in the Baroque style. Until nowadays in Polotsk, it is believed that Peter I spent the summer of 1705 during the Northern War exactly in this house. Although it is unlikely that we will ever be able to find out the truth, a beautiful building with a three-century history is definitely worth to be visited. Now in this historical place various exhibitions are held. 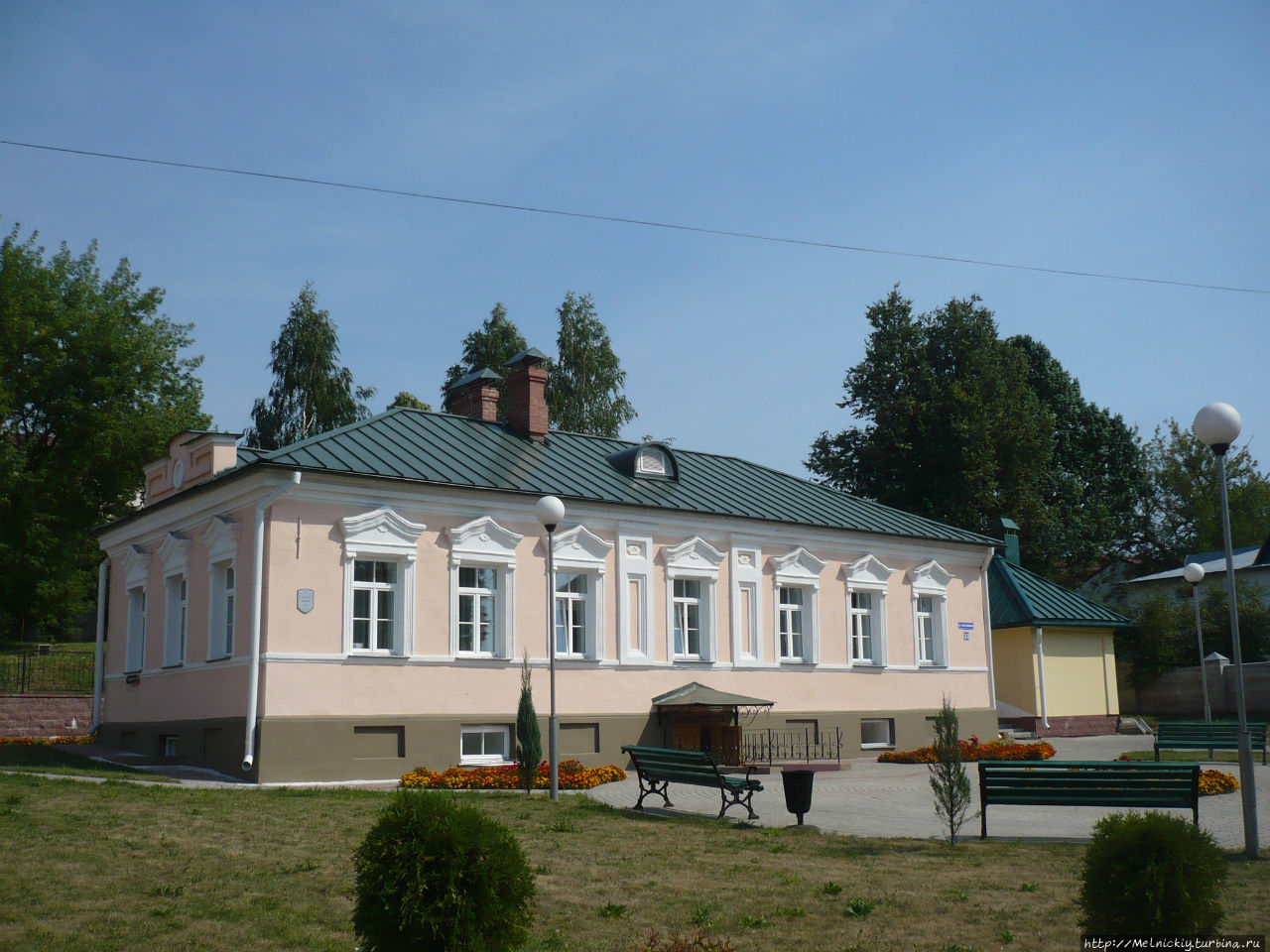