&nbspHome / &nbspBlog about Belarus   / When will Lithuania open borders with Belarus?

When will Lithuania open borders with Belarus?

The news that has been on everyone’s lips for the past six months is coronavirus. The problem appeared in China, but gradually reached all countries. And we all know that at the moment, many countries have restricted entry for tourists for security reasons. For a long time, the restrictions were observed, but now a logical question appears: when will this end? Today we will talk about how the situation with coronavirus developed in Lithuania, and when the authorities plan to remove restrictions on entry.

In Lithuania, the problem appeared on February 28, when it was found that at once 6 people infected with coronavirus. Covid-19 was found in a Lithuanian who returned from Norway, as well as in five people who were examined at mobile points in Vilnius.

Doctors reacted instantly, so immediately a connection was established with patients who were diagnosed with mobile points, and instructions were given on how to act and how they will be delivered to the hospital.

Many European countries were frightened by the scale of the possible consequences, so they took extreme measures by introducing quarantine in the country. In Lithuania, quarantine began on March 16th. What does this mean? In the country, all large shopping centers and shops (except grocery and drugstores), cafes, bars, restaurants, beauty salons, entertainment centers, cultural and sports facilities, educational institutions - in general, all crowded places ceased their activities. But they did not stop there, and immediately closed the borders. It was impossible to leave the country without an urgent need. Entry was also possible solely for good reason.

Such severe restrictions lasted about a month.

Then they began to introduce a phased relaxation of restrictions: April 15 and April 29.

But the quarantine was not canceled, and on May 6 they even extended it to the 31st May.

Good news was already awaited by the inhabitants of the Baltic countries: they opened free entry for them and were allowed to freely move around the territory of the state.

This cannot be said about the inhabitants of the country, since the established quarantine regime has been extended in Lithuania until 24:00 on June 16, 2020. 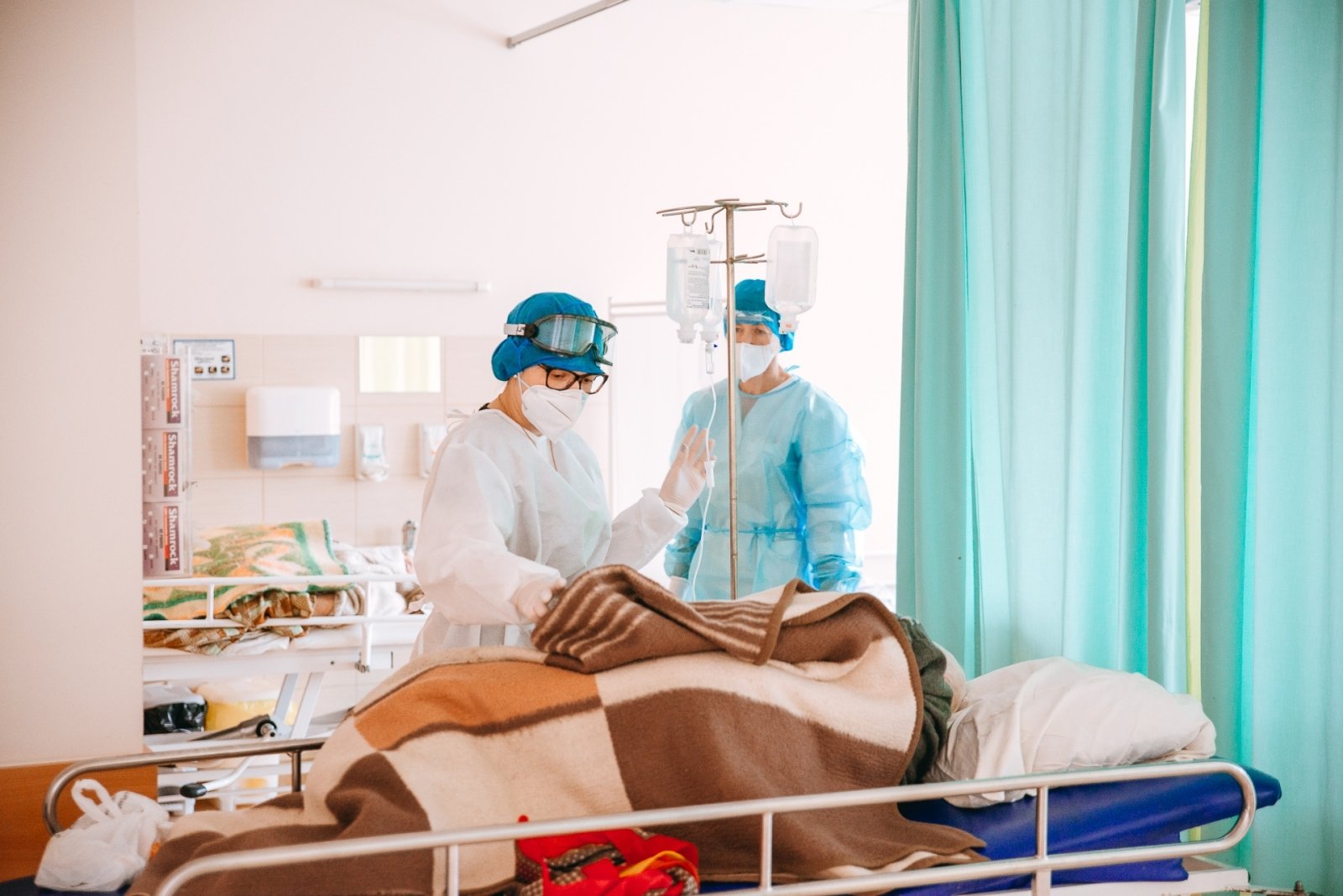 In Belarus, the first case was recorded at that time. On February 27, tests conducted at the Republican Scientific and Practical Center for Epidemiology and Microbiology revealed the presence of the 2019-nCoV coronavirus in one of the students from Iran. The patient and those in contact with him were immediately placed in closed boxes in the Minsk Infectious Diseases Hospital. But, unfortunately, this did not end there: the number of cases began to grow, and is still growing. To date, the number of confirmed cases of infection has exceeded 45116 people, and deaths 248.

Quarantine in the country has not been introduced, but the inhabitants of the country show their civic position, and try their best to help each other. So, in the Gomel region, the social service center organized assistance to pensioners in purchasing food. At the moment, 9,000 applications have already been processed, which is a lot. You can apply for the service several times. Therefore, for sure it saved the lives of more than one lonely pensioner.

Business communications between Lithuania and Belarus under quarantine

On March 24, a mandatory two-week quarantine was introduced at the entrance to Lithuania. But what did the citizens of the Republic of Belarus do if the period of legal stay in the country ended during the quarantine period? Foreign citizens could remain in Lithuania until the end of quarantine. In respect of them, during the quarantine period, no decision was taken to return and administrative measures for illegal stay. But it was necessary to leave Lithuania at the end of quarantine within the prescribed period.

The network of Lithuanian airports includes three airports in Vilnius, Kaunas and Palanga. From the very beginning of quarantine, Vilnius Airport did not stop its activity, intensive transportation of goods continued, maintenance services were provided for aircraft, and at the same time, employees were intensively preparing for the resumption of passenger flights. And from May 13, regular passenger flights were resumed. But all this is carried out only taking into account the latest safety recommendations, the situation with the coronavirus in the specific country to which you are sent, as well as airline plans.

Trains ceased to run between Belarus and Lithuania in connection with the decision of Vilnius to suspend railway passenger traffic due to coronavirus.

From April 9, 2020, foreign citizens whose family members (parents, children, spouses, guardians) are citizens of Lithuania are allowed to enter Lithuania. Entry to Lithuania remains possible only through the checkpoints of Budzisko (Poland)-Kalvariya, Grenztale (Latvia)-Salochiai, as well as by ferry on the route Kiel-Klaipeda. Please note that entry into Lithuania through checkpoints on the Belarusian-Lithuanian border is prohibited.

The current procedure for the transit of citizens following their place of residence through the territory of Lithuania is maintained: without stopping, as part of formed groups and with an obligatory escort. 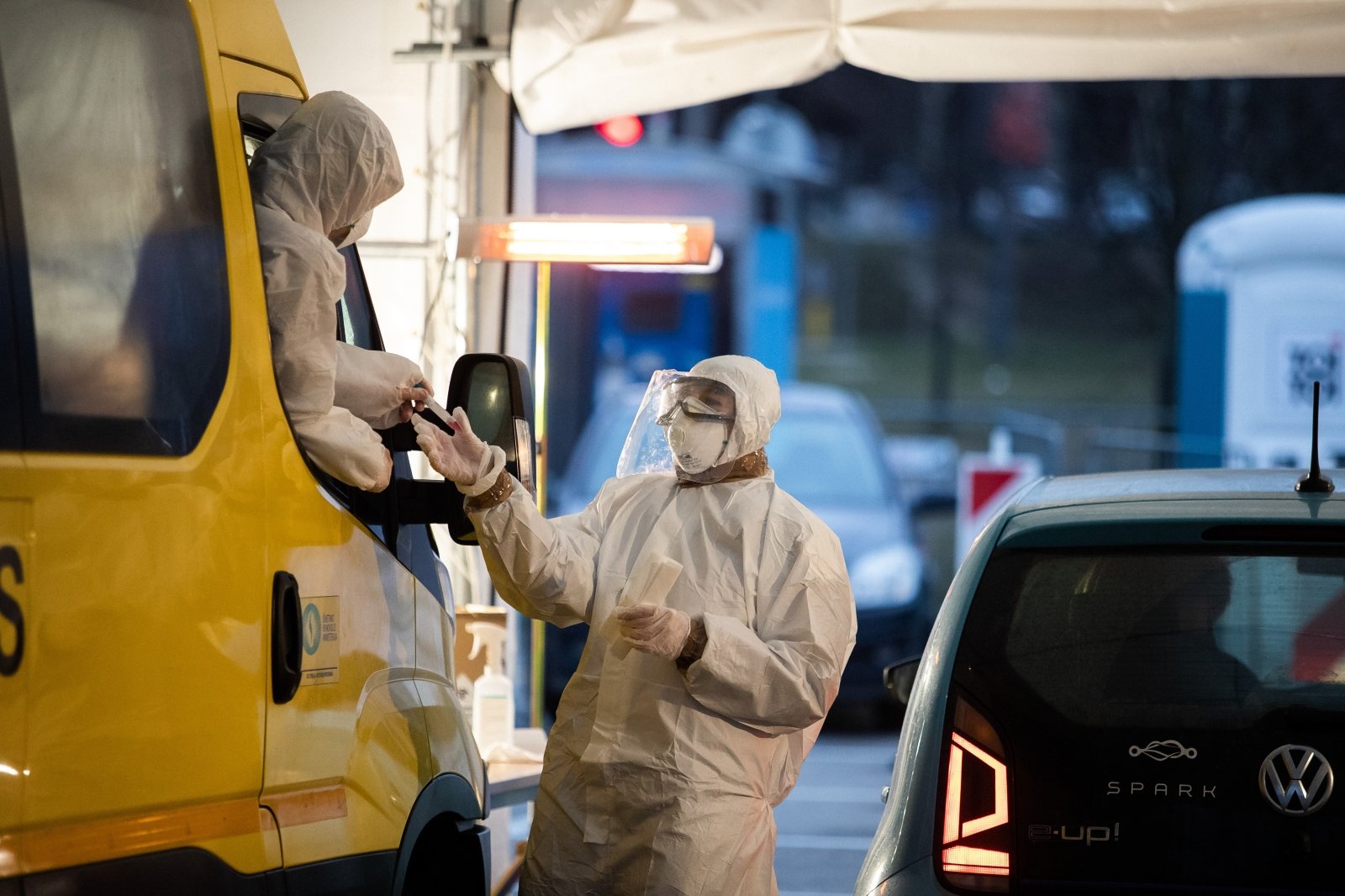 Citizens of Belarus in Lithuania

On the Belarusian-Lithuanian border at the checkpoint Tveriachus (Vidzy from the Belarusian side), registration of persons and vehicles is still not carried out.

Until June 9, the Latvian side terminated the registration of foreign citizens and stateless persons to enter Latvia.

The general number for any emergency care in Lithuania is 112. You can call an ambulance, police, fire-fighting rescue service using this number. Other emergency phone numbers in Lithuania:

Departure from Lithuania is carried out through checkpoints on the Belarusian-Lithuanian border by road and on foot.

Sanitary and quarantine control at borders

Forecast: when will Lithuania open its borders?

The Lithuanian authorities decided to extend the border restrictions: at least until June 24, Belarusian citizens will not be able to cross the Lithuanian border due to coronavirus.