Today, the IT industry is the most promising industry. And now we will learn how the field of information technology is developing in Belarus, and tell you what it means.

In Belarus, as in other countries, the IT sector is developing quite rapidly. The proof: our country is one of the liders in the global supply of software. And the largest customers at the moment are the USA, Russia and the EU countries.

But who is behind all the successes? What companies bring Belarus as a reliable service provider to the global market? You will find all the answers below.

IBA is an organization that strives to become the best in Belarus in the IT sector. It provides some of the best working conditions for employees who value and love their work. IBA staff are trained at the MBA Institute. IT students of Belarusian and Czech universities take part in IBA training programs. And the organization also practices Green IT, since it is very important in our time to effectively use electricity and other natural resources. 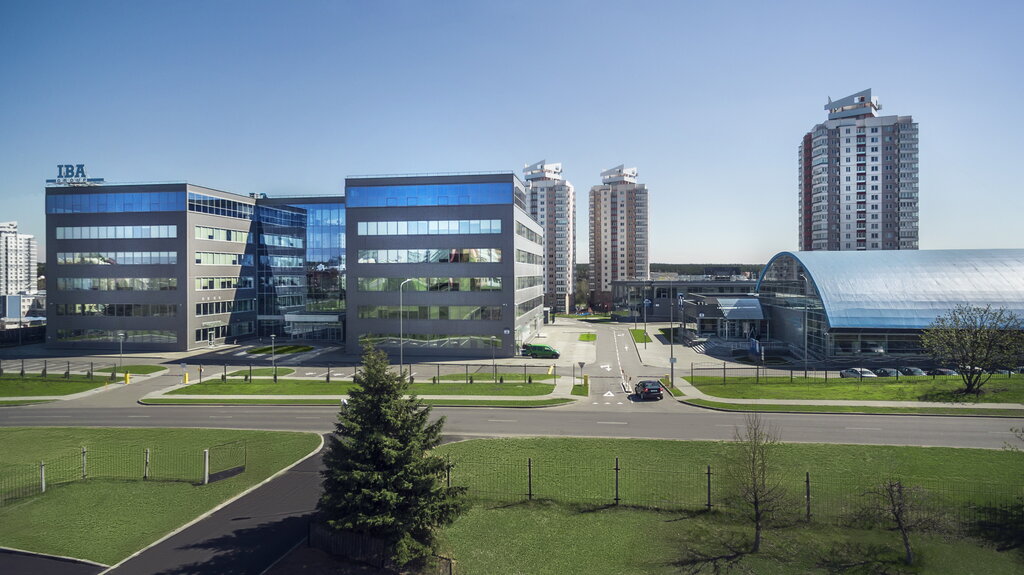 Another organization claiming Belarus in the field of information technology. ITechArt Group specialists are engaged in software development for countries such as the United States and Western Europe. The development centers are located in the Republic of Belarus, the head office and the business development department are in New York and Atlanta (USA), London (Great Britain).

Today, Itransition Group is an international IT company in the field of software development and IT consulting, and who would have thought that it was founded in Belarus (1998). In just 21 years its became one of the five largest exporters of software from the number of HTP resident companies. Now Itransition offices are located in the USA, Great Britain, the Netherlands, Russia, and the development center is in Belarus.

The company that is on everyone's lips. The organization with Belarusian roots, which today is a leader among free-to-play developers, which has so big army of fans that it exceeds the number of inhabitants of the country. For 20 years in the gaming industry, Wargaming has released 15 games, the most famous of which is rightfully considered World of tanks. Now the company has 20 offices around the world, but bearing in mind the roots still organizes festivals, where it invites the best groups of the last decade.

EPAM is a company founded by Arkady Dobkin and Leonid Lozner in 1993 in Minsk. After 5 years, the organization enters into a contract with the first major customer from the technology sector - SAP EG. The pilot project was successful, so every year the team grew, as did its prospects. Over the years, the EPAM team opened new development centers, and already in 2012, the organization became the first software company with Belarusian roots, which conducts an IPO on the New York Stock Exchange. Today it is one of the most progressive and rapidly developing IT companies in Belarus. 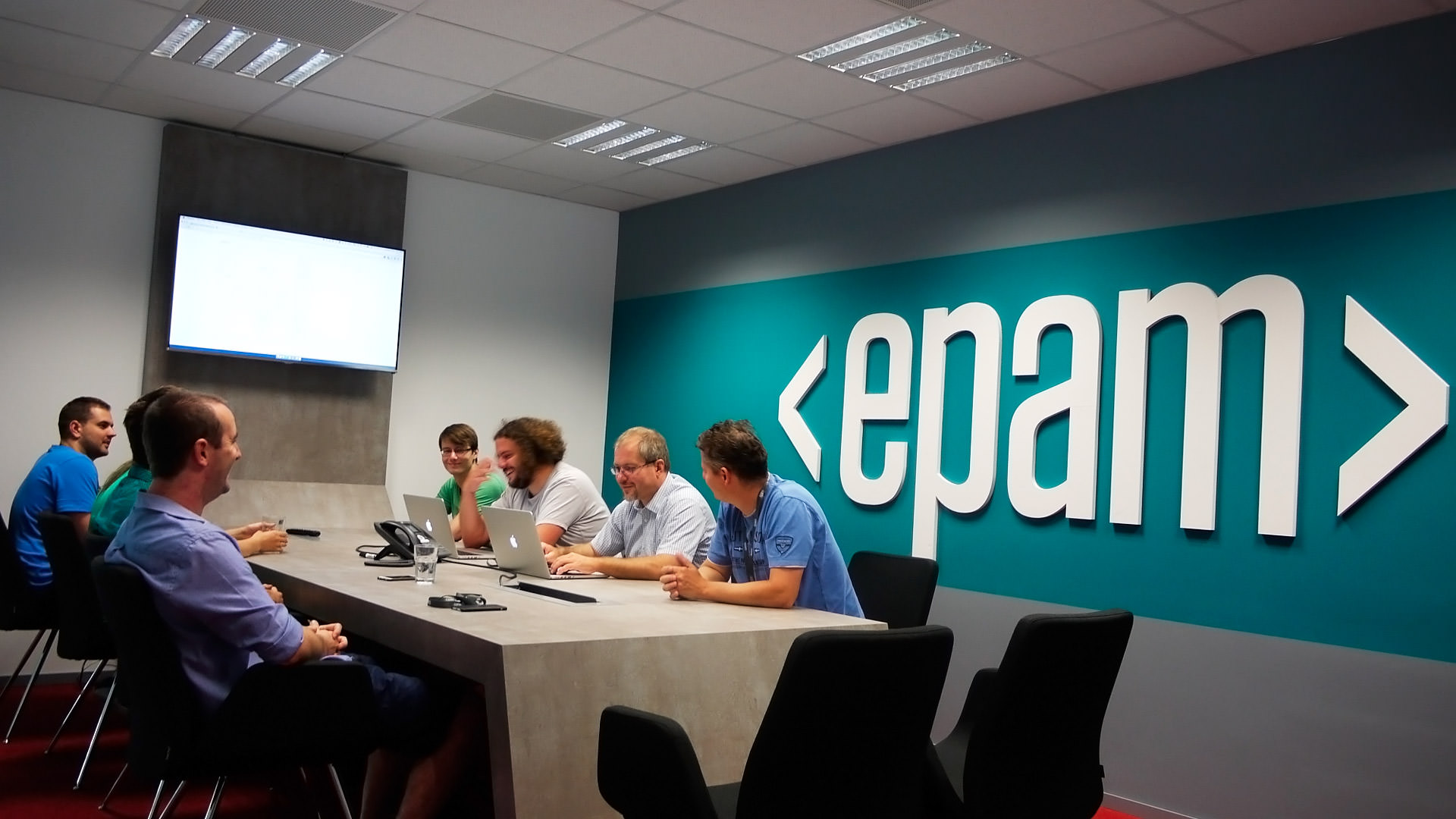 December 2, 2010 Igor Magazin and Talmon Marco released the well-known Viber application. For those who do not know, this is an messenger application that allows you to send messages to make video and voice VoIP calls over the Internet. Voice calls between users with Viber installed are free. Viber also has the ability to transfer images, video and audio messages, documents and files. In order to start using the application, you just need to install it on your mobile device and confirm the owner. The application is constantly updated and pleases users with new features, as well as funny emoticons and stickers make communication more enjoyable.

Intetics is a software development company that provides you with specialized teams of highly skilled and creative programmers. They are engaged in the development of software, testing it, do in-depth analysis of the product, as well as technology management. Finding the right approach to customers, Intetics with maximum efficiency bring to life the most complex business concepts and make ideal decisions for both parties.

High-Tech Park is one of the largest IT clusters in Central and Eastern Europe. The uniqueness of the OEM is the successful combination of high-quality technical education, a high level of professionalism of IT specialists and state support for the IT industry. And this is not said of eloquence, since in 2005 President of the Republic of Belarus Alexander Lukashenko signed Decree No. 12 “On the High-Tech Park,” created to create favorable conditions for the development of software, information and communication technologies in the Republic of Belarus, aimed at improving the competitiveness of the national economy.

Investing in information technology in Belarus

The creation of the High Technology Park stimulates the opening of companies in the IT sector, which will further contribute to the fact that many large foreign software manufacturers will create their subsidiaries and branches in the Republic of Belarus. And this will contribute to the development of the domestic market.

International IT companies in Belarus

There are more than a thousand IT companies in Belarus, respectively, many of them work in the international market. All of the above companies are international, but the list would not be complete if organizations like Belhard, Softclub and ISsoft were not mentioned.

The National Bank of Belarus is actively stimulating the introduction of new technologies in the banking system. As for the blockchain, today a register of bank guarantees is already operating on its basis. But we can still say that Belarus is at the beginning of the way.

Blockchain is an information system which algorithm is designed to reliably store information about events and transactions and to ensure the integrity and immutability of operations. That is a kind of way of keeping an accounting register. The introduction of blockchain technology should have a positive impact both on the sphere of receiving payments and on the implementation of settlements and money transfers.

Cryptocurrency is a kind of practical implementation of blockchain technology. Cryptocurrency does not have a physical form, it exists only in the electronic network in the form of data. An exchange through a cryptocurrency takes place in much the same way as an exchange of emails, hence much less processing time than through a bank, minimal fees and the absence of an intermediary.

The Distributed Registry Technologies Association is the first blockchain association in Belarus to consolidate the efforts of companies working with blockchain technology for its further development and distribution. The organization is fully confident that its application can be successful not only in various sectors of the economy and business, but also in the social sphere.

Belarus in the blockchain and cryptocurrency regulation index

Of the 23 countries analyzed, Belarus currently occupies the 13th position, between Canada and Iceland, which can be called a very good result for our country.