When will be the BelNPP launched?

The Minister of Energy of the Republic of Belarus Viktor Karankevich announced the launch date of the Belarusian Nuclear Power Plant, reports tut.by. The completion of the BelNPP construction on time will not be postponed because of the coronavirus.

The Belarusian Nuclear Power Plant is going to be launched in July 2020, however, the actual generation of energy will begin only by mid-autumn (September-October). According to the Ministry of Energy, the annual energy consumption will amount to more than 19 billion kWh of electricity. 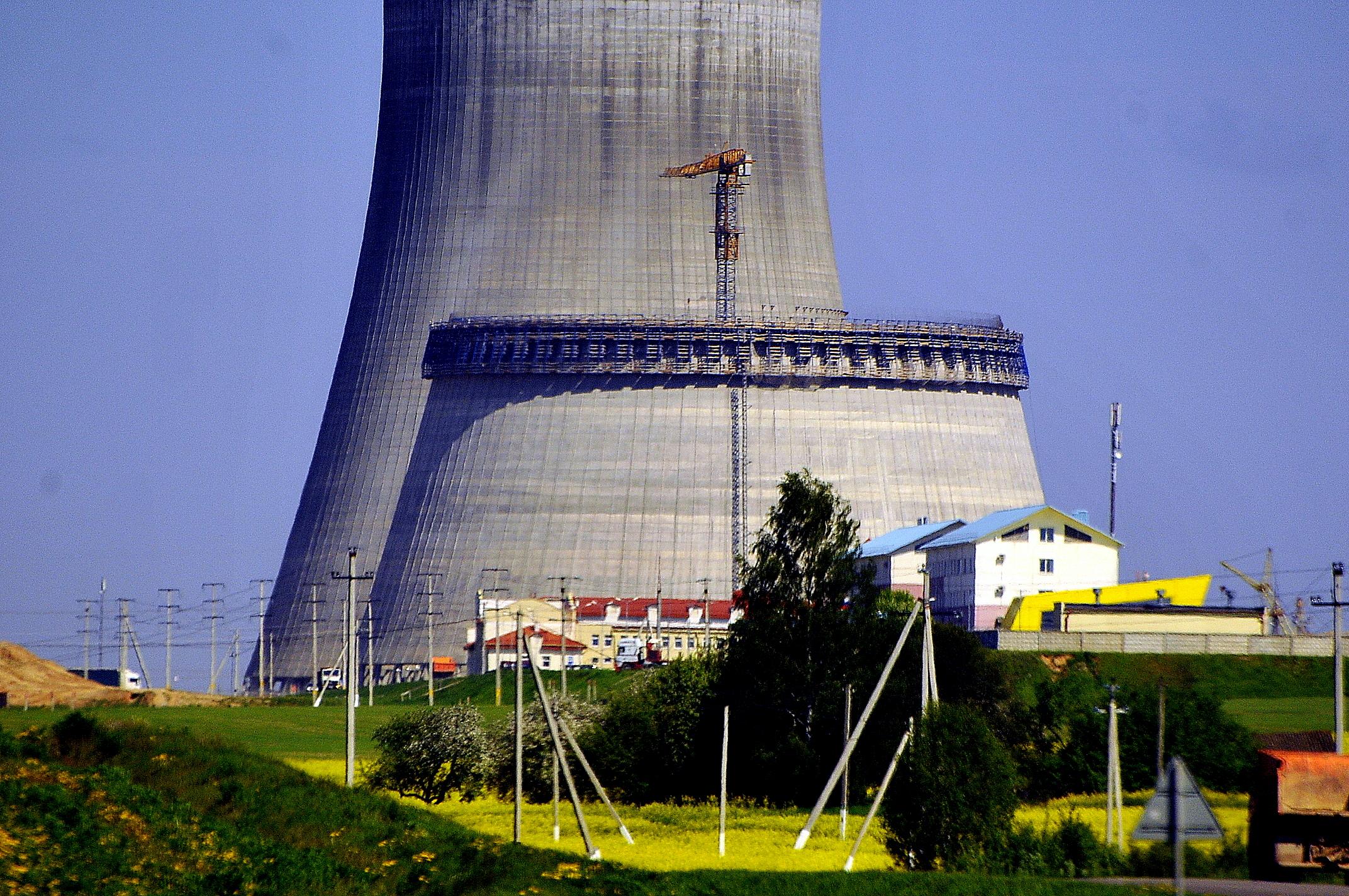 Because of the current situation, there were doubts that the completion of the BelNPP construction will be finished on time. Earlier it became known that 15 workers from Russia, who have been taken part in the construction, became infected with the coronavirus. As a result, about 100 people were hospitalized as first-level contacts.

We remind you that the BelNPP will be located near the border with Lithuania.