Mammology is a medical section dedicated to the study, prevention and treatment of breast pathologies. With discomfort and soreness in the chest, women turn to a mammologist, a doctor specializing in the treatment of breast diseases. The sooner you see a doctor, the higher the chances of a complete cure for possible dysfunctions. In Minsk, you can visit a number of mammological centers for women's health, where they will examine you and make a competent diagnosis.

The specialty of a doctor who deals only with diseases of the mammary glands, appeared not so long ago. This happened in connection with the spread of breast cancer, which was previously detected in the later stages, when the patient was no longer able to stay alive. Modern mammology has achieved significant success in therapy.

It is interesting! The term “mammologist” is translated from Latin as a mammary gland.

What do mammologists do and what diseases do they treat?

These neoplasms usually result from hormonal imbalances. They are often detected in women aged 15-35 years. Benign neoplasms include lipoma, adenoma, fibroadenoma and fibroma. Tumours do not affect the general condition of patients.

Benign epithelial formation, localized in the structures of the milk ducts. It is very difficult to detect during palpation, but the papilloma is accompanied by the following symptoms - it provokes a bloody discharge from the nipple.

The condition develops due to trauma to the gland, injections or operations, it is also the result of systemic pathologies of the connective tissues. Lipogranuloma is a necrosis of the lipid structures of the mammary gland - a tumour connected with the skin. In the absence of therapy, the disease leads to retraction of the nipple and scarring of the dermis.

A cyst is a thin-walled bubble containing fluid. These vesicles are able to decrease or increase depending on the phase of the menstrual cycle. Usually this condition does not require therapy and is considered the norm.

This is a benign transformation in glandular tissues that develops as a result of hormonal imbalance. Sex hormones affect the appearance of scar tissue, which blocks the ducts of the milk. The patient feels discomfort, burning and fever in the chest during menstruation.

Malignant neoplasm, which develops as a result of:

Cancer also appears because of alcohol and bad environmental factors.

The disease is malignant and affects the nipple along with the areola. The neoplasm is accompanied by burning, rash, redness, itching. Such a pathology is diagnosed in both women and men.

The disease is manifested by secretions of milk from the nipples in non-pregnant women and even in men. Hormonal failures provoke galactorrhea together with the dysfunction of the adrenal gland, pituitary gland and thyroid gland.

This is a male pathology, which is accompanied by an increase in the mammary glands. The disease develops as a result of endocrine disorders. Gynecomastia is treated by mammologists, andrologists and endocrinologists.

Painful sensations in the chest that appear in the premenstrual phase. And then they are eliminated on their own. Uncomfortable symptoms include engorgement and swelling of the nipples, their hypersensitivity, soreness. Mastodynia is caused by hormonal surges or unhealthy phenomena in the mammary glands.

Significant expansion of the large milk ducts localized in the nipple. The condition is a consequence of the inflammatory process, it is also often diagnosed in older women together with involutive changes in the body.

Inflammation of the gland caused by infectious agents (staphylococci, fungi, streptococci) that penetrate the chest through the nipple. Mastitis is very often detected in women during lactation.

Women who are breastfeeding can face a number of problems:

These problems require to make an appointment to the mammological center, the doctor will help restore healthy lactation.

Congenital malformations of the mammary gland

Congenital defects of the breast include:

Mammology, which deals with the treatment of such anomalies, is closely related to surgery - pathologies are corrected by a radical method.

Any trauma to the chest provokes swelling, cyanosis and soreness of the gland, hematoma can develop. Injuries are especially dangerous for the mammary glands, in most cases they cause cancer.

Inflammation of the veins in the chest. The condition is accompanied by contraction of the skin over the chest, which is also a sign of cancer. Therefore, an appointment with the mammological center is required. 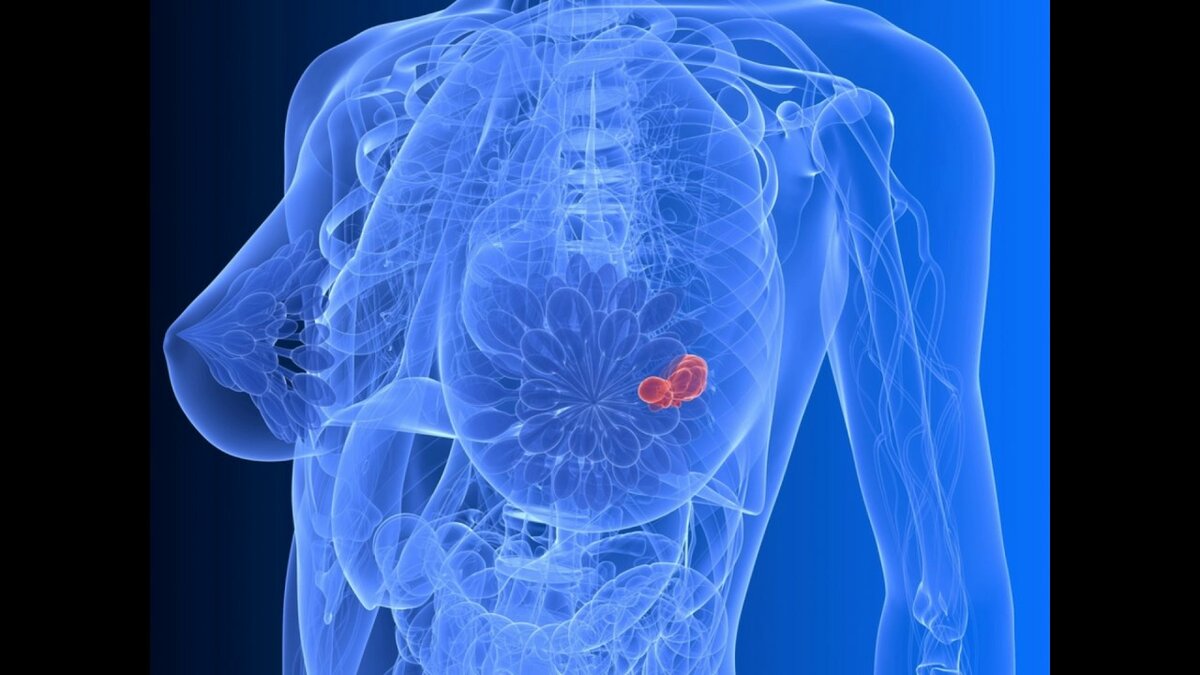 Who needs a mammogram?

Due to the rapid spread of breast cancer, mammograms are recommended for all women after 35 years of age. This method is aimed at examining glandular tissues and early detection of possible pathologies. You can do a mammogram at any female mammological center.

Why is it important to undergo a mammological examination?

Regular visits to a mammologist are as important as regular monitoring by other female specialists. The doctor will be able to determine the presence of a pathology or a predisposition to it in time, and prescribe adequate therapy.

Note! After 35 years and in the absence of complaints to the mammologist, you need to go once a year.

Every woman should do periodic mammological examinations at mammology centers. This will help to avoid the development and progression of malignant tumours. At the initial stage, the doctor is able to identify diseases and immediately refer you to an additional examination.

Institutes and clinics of modern mammology

Breast treatment methods are improved every year and become more effective. There is a clinic of modern mammology in Minsk - the Republican Clinical Medical Center of the Administrative Department of the President of the Republic of Belarus. Highly qualified specialists work here. You can read reviews about the mammological center on the clinic website.

Mammology for children and adolescents

Contrary to popular belief, consultation with a mammologist is necessary not only for women, but also for young girls and adolescents. Young girls apply to mammological help during the phase of hormonal changes and growth of the mammary glands.

Oncology is associated with mammology in case of detection of cancerous tumours in the mammary glands. Oncological mammology is studying the causes that led to the appearance of tumours in the gland, the mechanisms of its progression and surgical treatment of tumours.

It is necessary to come to the doctor’s appointment on the 5-8th day of the cycle, in this phase the mammary glands are not densified, as happens in other periods of cyclicity. Mammologist:

The best mammologists in Belarus

Experienced doctors work at the mammological centers of Belarus:

Medical centers, departments and clinics of mammology in Minsk

You can find out the price of mammology services and reviews about them on the website of the clinic.

The mammary gland is very susceptible to hormonal changes and external influences. In order to exclude the presence of pathology, do an ultrasound of the mammary glands and visit a mammologist once a year.