After the latest events related to the virus, tourism in our country began to rise. As a rule, before visiting countries, people will find out basic information about them. This is done in order to be more or less prepared for various situations. As a rule, people learn information about the culture, traditions, currency of the country, as well as about the main attractions and hotels. In addition, they are often interested in the features of national cuisine.

Until 2016 thousands and millions of rubles were in use in Belarus. Due to the existence of a 100000-ruble note, there was a joke that in Belarus all millionaires. However, in 2016, a denomination took place in the country - new money “lost” 4 zeros at once.

Belarusian rubles of 2000 are now withdrawn from circulation. They can not be paid in stores and other places. Money in 2000 can be exchanged for modern ones, but only on the territory of Belarus: from January 1, 2020 to December 31, 2021 - only at the National Bank of the country. To understand how much you will receive during the exchange, simply divide the available amount by 10000.

The main city of the Republic of Belarus is the capital of the country: the hero city of Minsk. In addition to the capital, there are several other major cities of the country: Brest, Vitebsk, Mogilev, Grodno, and Gomel. These are the regional centers of Belarus. However, in addition to regional centers and the capital, there are well-known and important cities. Some of these cities are largest in population; some are of cultural or historical value. Examples of such cities will be Polotsk, Nesvizh, Mir.

Arriving in a foreign country as a tourist, people are often interested in the cost of rental housing. After all, it is very convenient if, for example, your whole family came to find a comfortable house or apartment and accommodate everyone together.

You will find detailed information on rental housing, possible options and costs on our website in the section Rental price in Belarus. Many people still prefer to live in hotels.

Upon arrival in Belarus, you should not worry about finding suitable and affordable housing, as each city offers a wide selection of housing: from renting an apartment to accommodation in a luxurious 5-star hotel. Minsk hotels will delight you with their comfort, good level of service, affordable prices and services. Minsk hotels are in demand, so the city considers it necessary to continue the construction of new hotels. In Minsk you can find a hotel that suits you personally: inexpensive or high quality, for independent relaxation or for families with children. The section Best hotels in Belarus will help you better understand this topic.

What does the concept of national cuisine include? Perhaps this is not only traditional recipes, but the traditional way of eating, the peculiarity of the choice, storage and processing of products. The formation of Belarusian cuisine was influenced by many factors. Climatic conditions formed a number of basic products used in cooking, including mushrooms, berries, an abundance of vegetables and cereals. Together with its geographical location, Belarusian cuisine was influenced by the Catholic West, the Orthodox East, and it also has a lot from the Baltic and Jewish peoples. Nevertheless, Belarusian cuisine has its own bright national features, which were formed closer to the end of the XIX century. Belarusian cuisine is not only potatoes and many options for its preparation. In fact, the national cuisine of Belarus is one of the most diverse in Europe.

The characteristic features of Belarusian cuisine are the abundance of dishes from potatoes, meat, including game, vegetables and cereals, as well as the almost complete absence of sweets and dairy dishes. Each individual product that often appeared on the tables of Belarusians has its own cooking characteristics. For example, mushrooms for the most part were only boiled or stewed, but most often the mushrooms were dried. The dried mushrooms were then ground into powder and added to soups, onion, various vegetable and meat dishes to give them aroma, density and satiety. Mushrooms were not fried by Belarusians, as well as fish. The fish was either baked whole or dried in a special way. As already mentioned, there are no purely dairy dishes in Belarusian cuisine. But derivatives of milk were widely used - sour cream, cottage cheese, butter, whey. For sweets, Belarusians, as a rule, have drinks like kvass or jelly from existing berries and fruits. Flour was often used in Belarus, and a characteristic feature of its use was the frequent mixing of its various types - rye, barley, pea, and oat. Natural and climatic conditions allow Belarusians to grow tasty starchy potatoes.

As for modern Belarusian cuisine, it also has its own characteristics. She has not lost her tradition. Belarusians often reproduce at home those dishes that were typical of the Belarusian table 70-80 years ago. Today, Belarus is inclined to use modern approaches to nutrition, while not losing the traditions of folk cooking. 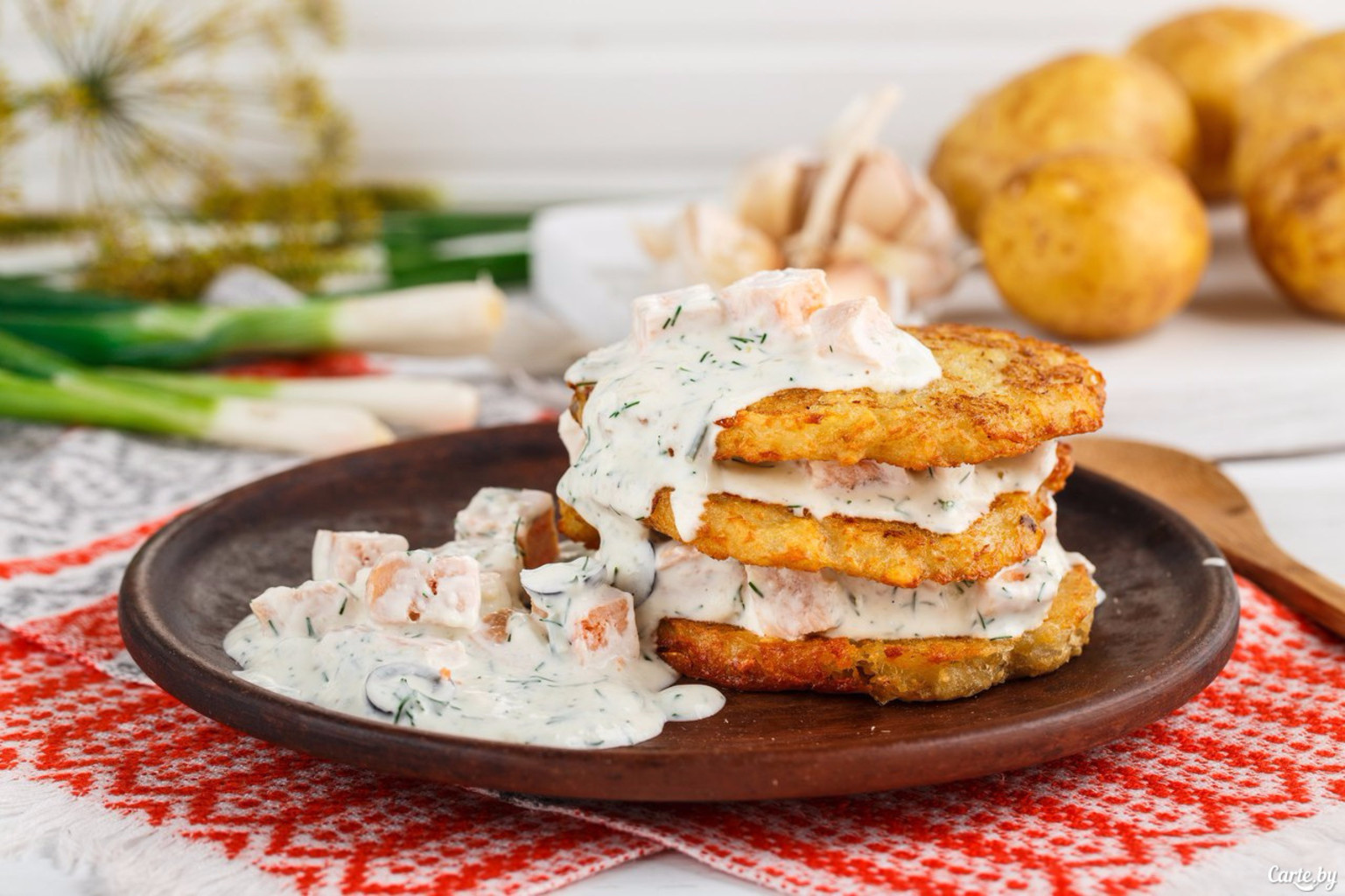 Payment for travel in public transport is a ticket that is purchased at a stop at the kiosks or from the driver and is composted while driving. A more universal way of paying for travel is to purchase travel documents for a period from a decade to a month for individual or all types of transport.

In Minsk and other cities of Belarus you can use public transport:

buses (in almost all cities of the country, with the exception of small ones, where you can get to the desired stop by intercity transport);

taxi (in Minsk and major cities).

The only metro in Belarus is operating in Minsk.

Since 2014, an electronic fare payment system has been introduced in the city transport of Minsk.

Taxi is by far the most convenient and fastest way to get from one place to another in Belarus. Numerous taxi carriers offer their services 24/7 and can be extremely useful, especially in the evening and at night, when public transport does not work. Belarus has a large number of taxi services. You can read more about their services on our website in the section Taxi.

What to do if you feel hungry and your fridge is completely empty, and you don’t feel like going somewhere? In this situation, the food delivery service will help you out. The most popular service is menu-menu.by. On the site you can find absolutely everything you want, ranging from homemade dishes of potatoes and salads to sushi and burgers. This service works with many restaurants and cafes, so you can afford everything your heart desires. Another popular food delivery service in Minsk is Delivio. There is also a large list of restaurants.

The main attractions of Belarus are Mir Castle, Nesvizh Castle, the Museum of the History of the Great Patriotic War, Victory Square, Belovezhskaya Pushcha, Brest Fortress, the National Art Museum, and the Bolshoy Theater of Belarus. These places are most often of interest to foreign tourists. And this is understandable, since they are unique and reflect the nature of the Belarusian nation, as well as the main features of Belarusians and the versatility of Belarusian history and culture.