Hematology studies the structure and functions of blood, as well as the causes and mechanisms of blood diseases. We will tell you about the symptoms of seeing a hematologist, blood diseases, diagnosis, prevention and so on.

A hematologist specializes in the diagnosis and treatment of blood diseases. Hematology is a section of medicine which studies the structure and functions of the blood system, causes and stages of blood diseases, and also develops methods for their recognition, treatment and prevention. Currently, blood diseases account for 5-8% of the total number of human diseases.

What does the hematologist treat?

A hematologist identifies the cause and diagnoses the blood disease. He cures diseases such as: 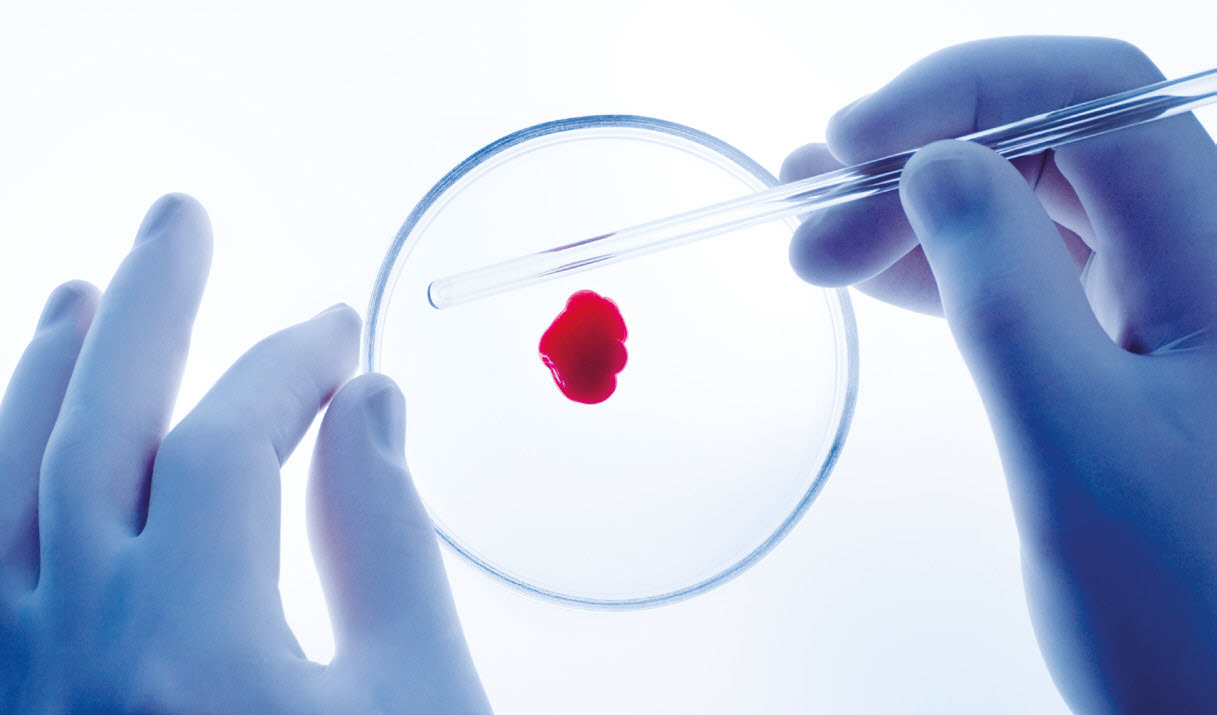 What should I address to a hematologist with?

Blood diseases can cause various symptoms in almost any part of the body. Most often the symptoms are caused by a decrease in the number of blood components:

Sometimes symptoms may be associated with elevated blood levels:

Some symptoms are more common in blood diseases. Some examples are as follows:

Diseases of the region hematology

Anemia is a pathological condition characterized by low levels of erythrocytes or hemoglobin in the blood, which impairs oxygen transmission to the tissues and causes hypoxia, i.e. oxygen deprivation of the tissues.

Lymphoma is a disease of lymphatic tissue, characterized by an increase in lymph nodes or lesions of various internal organs, which occur uncontrolled accumulation of "tumor" lymphocytes.

Lympholecosis is a malignant disease in which the bone marrow produces a large number of immature, unable to perform its function of lymphocytes.

Autoimmune thrombocytopenia is a blood disorder in which autoantibodies to their own platelets are formed. The causes are quite varied and can be of both immune and non-immune nature. The development of clinical symptoms with insufficient compensation for thrombocytosis may be due to a number of factors such as vitamin deficiency, drug intake, exposure to toxic substances, infection.

After an accurate diagnosis by a hematologist, 80% of haematological diseases do not require hospitalization and outpatient treatment is possible. 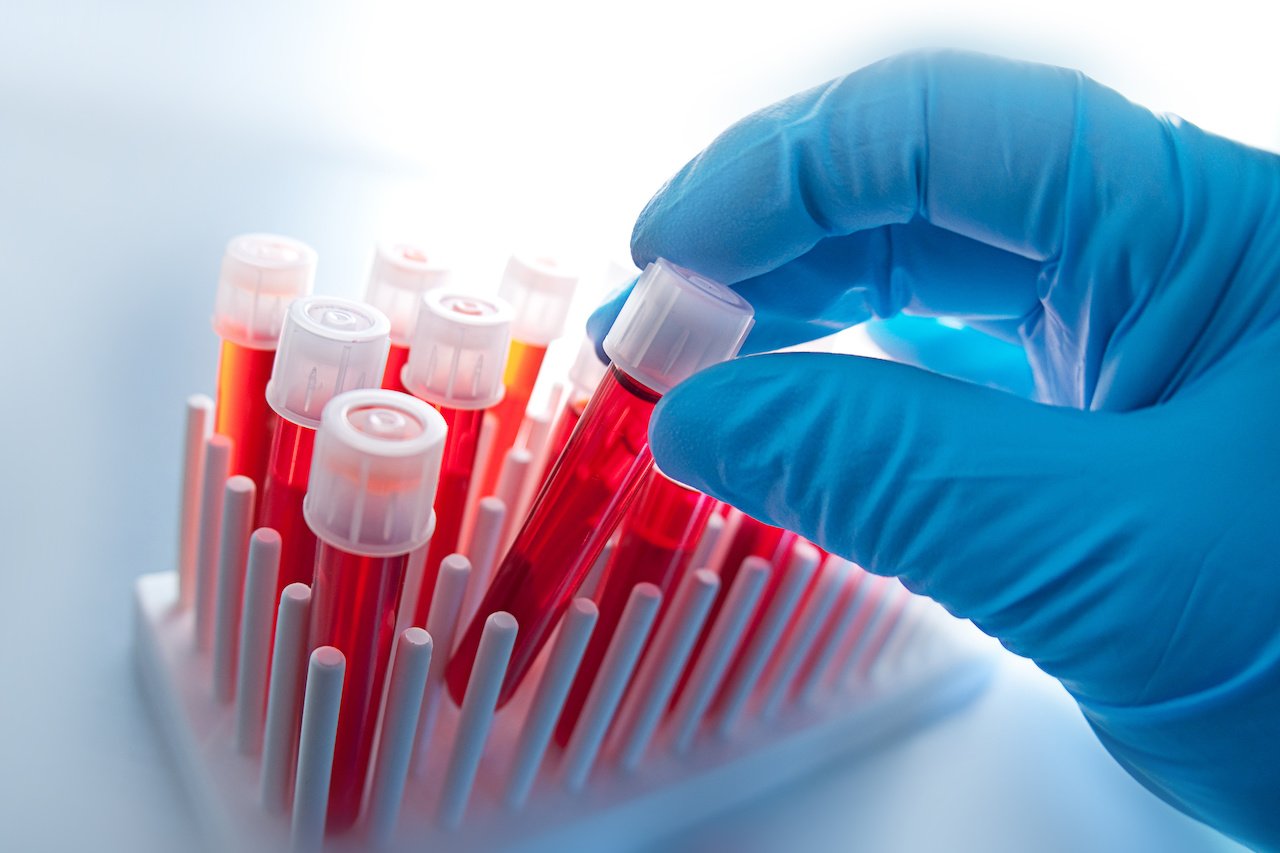 The prevention of blood system diseases is as follows. It is timely diagnosis and treatment of diseases accompanied by blood loss (hemorrhoids, ulcer disease, erosive gastritis, nonspecific ulcerative colitis, uterine fibromatosis, hernia of the esophageal aperture of the diaphragm, intestinal tumours), worm infections, viral infection. If they cannot be cured, it is recommended to take iron preparations, vitamins (especially B12 and folic acid) and, accordingly, to use in food products containing them. Blood donors, pregnant and lactating women, and patients with heavy menstruation should also use these measures.

Appointed strictly according to existing protocols for the treatment of dependence on nosology (chemotherapy, monoclonal antibodies, interferon drugs, etc.). Important features of pregnancy planning and tactics depending on the effectiveness of treatment.

Foreign citizens can get medical care in Belarus for a fee or if they have insurance.

On this page, you will find the best medical centers and hematologists to consult.

Over the last two decades, methods of treating blood diseases have evolved considerably. Blood system disorders can be treated with medication, bone marrow transplants and/or cell therapy such as blood transfusions and the use of cellular growth stimulants. Although many blood system disorders are chronic diseases, most patients can live normally despite the disease.